“Like Churchill, we saw him (Trump) inspecting the bombing damage.” – Press Secretary McEnany.

ZOMG, Trump is really “antifa”, as we are entering surreal territory.

More important not unlike Trump diverting our attention to his continuing crime spree, is that actual criminals are taking advantage of civil unrest to pull some fairly conventional global crimes like bombing individual ATM machines in Philadelphia. Sadly, these Philly criminals didn’t hear about getting loans from Deutsche Bank using funds underwritten by the Russian government.

Some dumbasses trying to blow up an ATM #Philadelphia #philly #Explosions pic.twitter.com/fjpsogEObS

A man died this morning after police say he tried to blast his way into an ATM on a Philly sidewalk. @MiguelMValle will have more details at 11 a.m. on NBC10 News. https://t.co/zYVcFfZKca #Phillyexplosions pic.twitter.com/ey96K44Dat

Peaceful Protest: 24-Year-Old Philly Looter Killed While Trying to Blow Up ATM. : 24-year-old man dies in attempted ATM explosion: Police now tell us a 24-year-old man is dead after trying to blow up an ATM machine at Second and Susquehanna in Philadelphia.2 Jun 2020. pic.twitter.com/8Gem9Lz0C9

Over the past years various other banks also took measures against ATM bombings. Rabobank and ING also previously closed dozens of ATMs. And in 2017 Rabobank started deploying security guards to monitor ATMs at apartment complexes.

Now criminals seem to be targeting ABN Amro. So far this year there have been 62 ATM bombings in the Netherlands, over 40 percent more than last year, according to NOS. 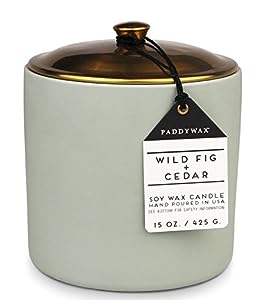