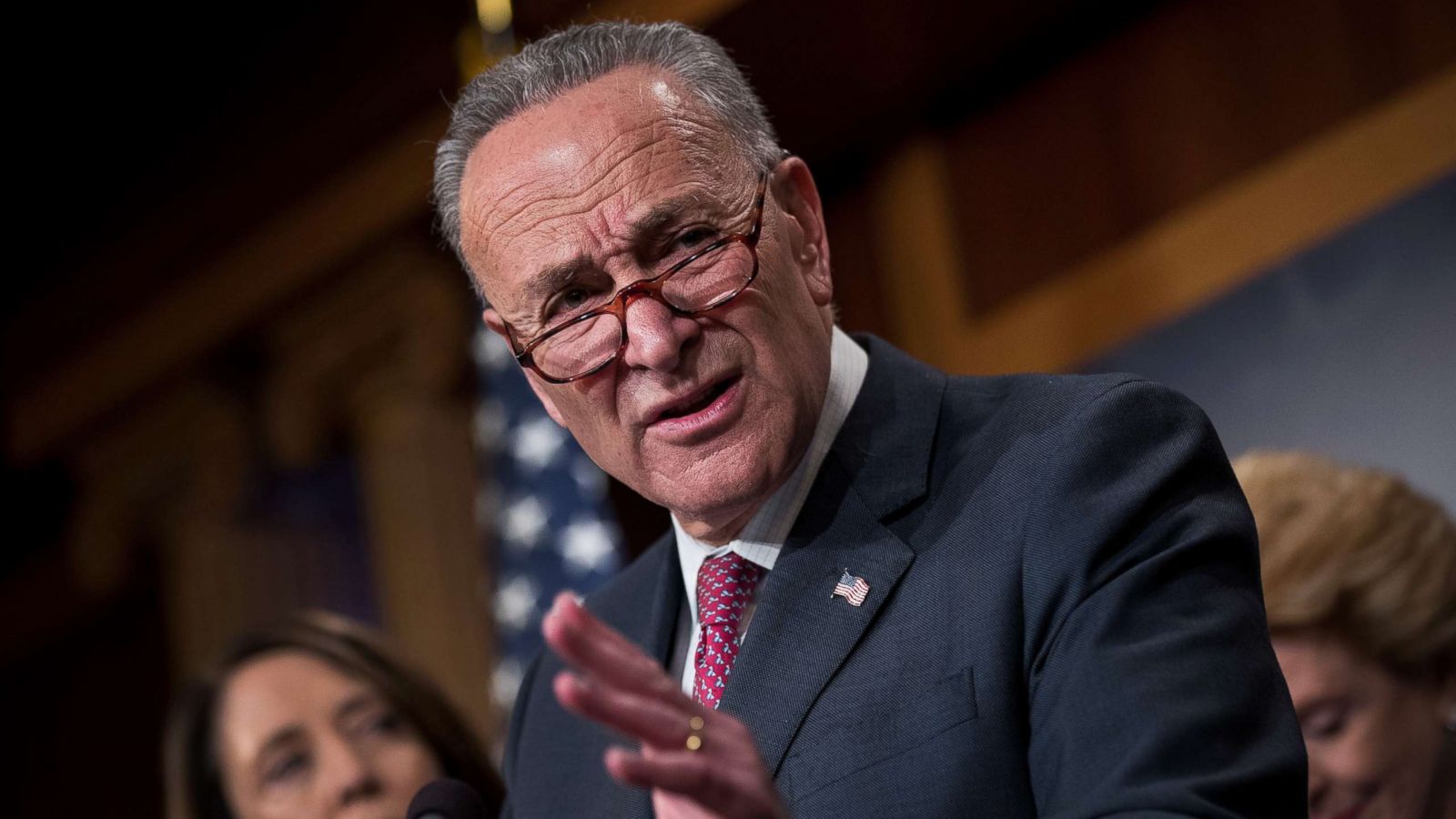 Bipartisan infrastructure talks between President Joe Biden and GOP Sen. Shelley Moore Capito are over, according to an administration official. The president will now focus on working with a bipartisan group of 20 senators.

Biden and Capito spoke for five minutes on Tuesday, the West Virginia senator said, the final conversation in what’s been a stubborn deadlock over how to pay for a massive infrastructure bill and how large that measure should be. The two sides were about $700 billion apart after the GOP’s final offer.

Note to journalists: Biden infrastructure talks did not fail. Capito's effort to shrink the package to the point of inadequacy to meeting our national needs failed. Biden has completed an important step necessary to getting to a 50+1 majority for a substantial, historic package.

President Biden confronted Republican hostility toward his $2.3 trillion infrastructure package yesterday by declaring it a pillar of his plan to address climate change.

“Investing in clean energy to fight the effects of climate change is part of infrastructure,” Biden said in remarks aimed at pressuring political opponents to support his so-called American Jobs Plan.

His comments dovetailed with indications from White House advisers that the sprawling infrastructure proposal could be used as a cornerstone of the administration’s 2030 climate goals, which are widely expected by outside observers to seek a roughly 50% reduction in carbon emissions.

The construction package includes a clean electricity standard that aims to zero out power sector emissions by 2035. That measure and other provisions, like the purchase of electric vehicles by the federal government, could be used to convince other countries to announce stronger carbon commitments at Biden’s climate summit in two weeks.

White House deputy climate adviser Ali Zaidi suggested this week that the infrastructure proposal would help catapult the U.S. into a position of global leadership on climate change.

“We’ve taken robust climate action,” Zaidi told Axios in a report published yesterday. “I think that’s being understood and received as a signal of this president’s commitment and credibility on the climate issue.”

Leaders from 40 of the world’s heaviest-polluting countries have been invited by the administration to meet virtually April 22-23 to ramp up global climate ambition ahead of a U.N. summit in Glasgow, Scotland, later this year.

Joe Manchin is opposing big parts of Biden's agenda as the Koch network pressures him https://t.co/yqTEZxwYYE

The text of what transpired this day, when patience expired. pic.twitter.com/IMy6JnBK8K