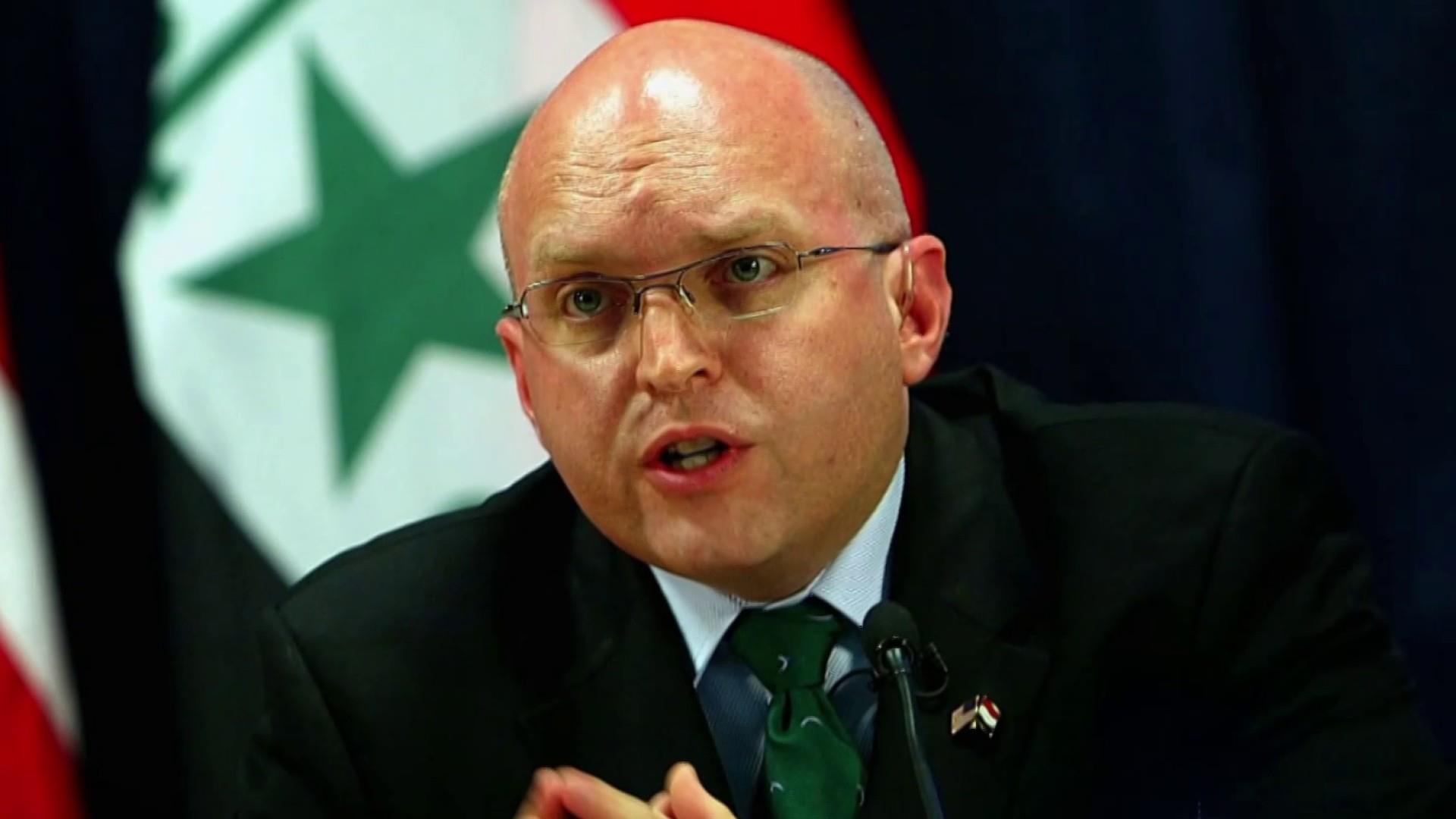 “arrived at the Capitol shortly after 10:30 a.m., accompanied by his personal lawyer. According to an official working on the impeachment inquirer, Reeker gave his deposition under subpoena to get around an effort by the State Department to block him from appearing. Foreign Service officers are required to answer subpoenas issued by Congress.
Reeker, who heads the team of diplomats specializing in European affairs, is the latest Trump administration official scheduled to appear behind closed doors despite a White House edict that no government employees cooperate. Based on previously released accounts, he can be expected to provide a limited but critical piece of the backstory involving an informal endeavor to prod Ukrainian officials to investigate former vice president Joe Biden and his son Hunter ahead of the 2020 presidential election.”

…appears to have more to recount than previously assumed:

Rep. Stephen Lynch (D-Massachusetts) spoke to reporters while leaving the SCIF. He called Philip Reeker’s testimony, “a much richer reservoir of information than we originally expected.” Lynch added that due to this, testimony is going longer than anticipated.

Reeker was an admirer of dismissed Ukrainian Ambassador Marie Yovanovitch, and when he sought to defend her during the machinations to smear her service was reproached for doing so by Pompeo.

His testimony is, of course, in defiance of the W.H. dictate not to appear.

No more reporting on this yet, but it will be interesting to hear what that “richer reservoir” contains…