Political Attack Ad Against Bredesen of TN During a UK vs Murray Football Game.

Republicans must be taking former Governor Phil Bredesen’s campaign to win retiring Senator Bob Corker’s seat in TN seriously because I just saw an attack ad from the Senate Leadership Fund.  The ad is being run on a sports channel during a University of Kentucky vs Murray State football game.  According the Senator Leadership Fund, Bredesen was some wild eye tax raiser while governor of TN.  And Bredesen supposedly doesn’t support Trump’s wonderful tax cuts that are working for TN!

I’m not a big football fan or UK fan, but I saw this because my Mom enjoys the games.  For those not familiar with either team, they are both in Kentucky not TN.  I suspect they are trying to reach any Tennessean who attended Murray State in western Kentucky and/or any that went to UK. 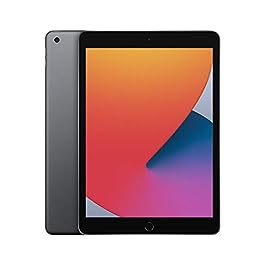