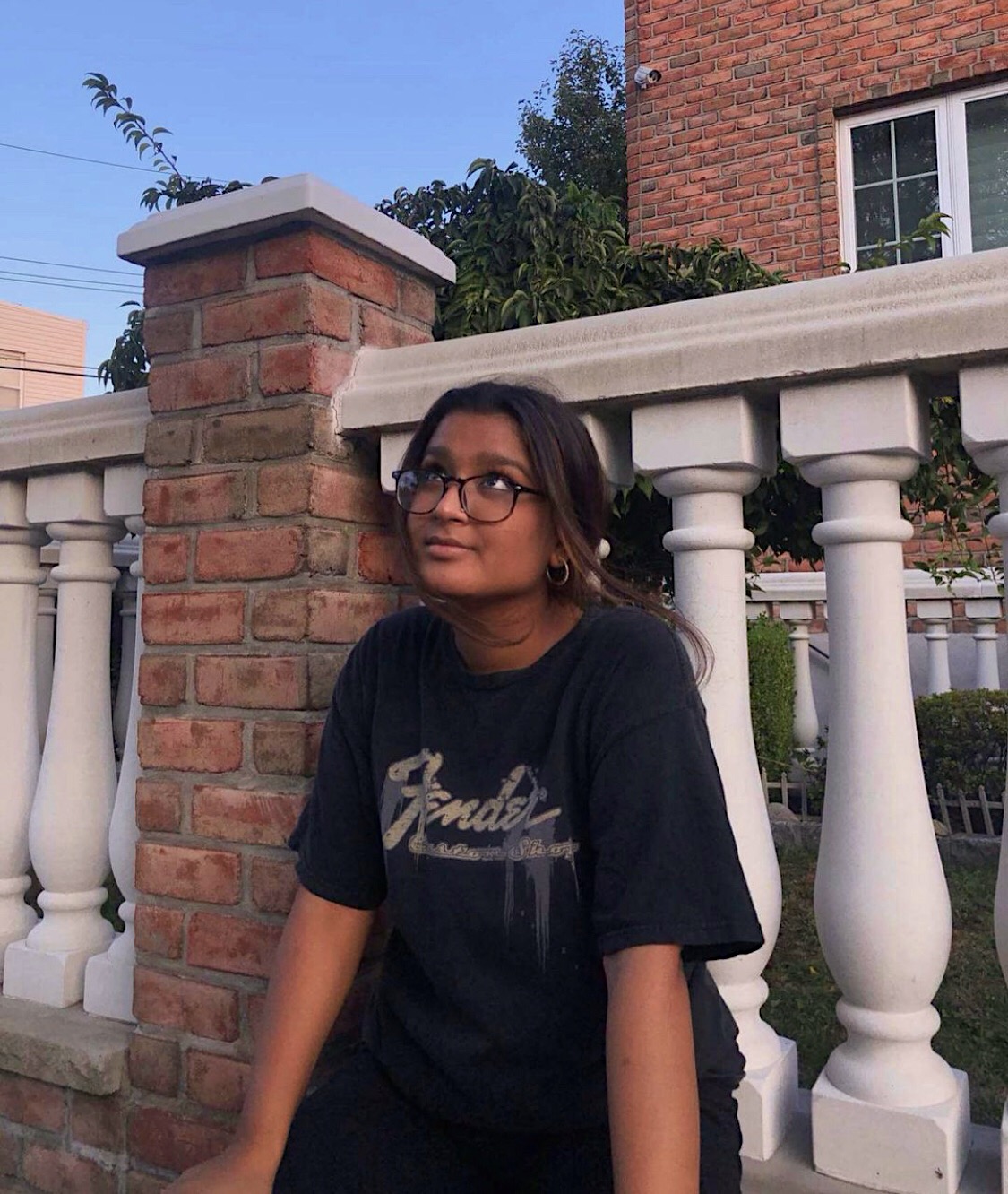 There is no doubt that the year 2020 has been tumultuous, to say the least. With a global pandemic, nationwide protests against police brutality, and a presidential election to top it all off, the year will definitely go down in history. But the history making did not end with 2020. The year 2021 continued what the previous year had started. The month of January alone was chock full of important events. In the very first week of January, there was an insurrection in Washington D.C as many Trump supporters stormed the Capitol building in protest of former President Trump losing to Joe Biden in the November election. The next week, news broke out that Trump would be facing his second impeachment trial. The week after was Joe Biden’s inauguration ceremony, swearing him in as the forty sixth president of the United States. But this inauguration was made different by one key factor- Biden’s elected vice president, Kamala Harris, was also sworn in, making her the nation’s first woman vice president. This makes her the highest ranking female official in United States history as no woman has ever filled the position of vice president before.

In the legislative and judicial branches of government the gender balance is more equal. Men and women have equal chances of becoming members of congress in the legislative branch, and in the judicial branch they have equal opportunity to be nominated as supreme court justices. However, up until now, the executive branch has been primarily male dominated as women have not been able to hold significant positions of power within that branch of government. Although Hillary Clinton ran for president against Trump in 2016 and won the popular vote, Trump won the electoral vote and became the forty fifth president. Up until now, that was the closest a woman has gotten to such a position of power within the executive branch of government. With Kamala Harris taking office, this power disparity has been reduced as she is now the second most powerful person in the executive branch, second only to the president. This goes to show that progress truly is being made in terms of what is accepted in politics and what is not. When Hillary Clinton first ran, the nation was split between people excited to finally see a woman in power and those who thought that a woman president would mark the downfall of the nation. Their reasoning was that women were “too emotional” to be able to do the job, as it entails responsibilities such as being the commander in chief of the military and making important decisions regarding the United States armed forces.

With Harris as vice president, these stereotypes are finally being broken. In any given circumstances the election of a woman vice president would be major news, but it hits especially hard in our current political climate because of the many allegations against former President Trump, accusing him of lewd sexist remarks and disturbing behavior. When Trump first became president, a video surfaced of him joking with a friend about how men should “grab women by the p**sy”. Sadly, this was only one of many such examples of Trump behaving inappropriately towards women. The former president dismissed his speech as “locker room talk”, claiming he didn’t mean anything by it. In addition to this, multiple women came forward against Trump over the course of his four year presidency, accusing him of sexual harassment and inappropriate behavior. Despite all these women speaking out, Trump and his team of lawyers managed to get out of all the scandal relatively unscathed.

To go from having a man like Trump as the president to the first woman vice president being elected is a huge improvement, and I believe I speak for most American women when I say that it is a huge relief to finally be moving past an America that thinks it is okay to treat women with such blatant disrespect. Having a president with all these allegations against him emboldened many men and allowed them to think that this behavior was acceptable. After all, if the president could do it and get away with it, why couldn’t they? Now, with Trump out of office and a woman vice president, not one, but two, huge steps have been taken in ending gender disparity in America. Harris’ time in office paves the way for future women leaders and sets a new standard for what it means to be a woman in America.

As vice president, Harris has a slew of important duties. The role used to be regarded as the most insignificant office but has since grown in power. The vice president is responsible for being the tie-breaking vote in the Senate, as well as a crucial part of the President’s cabinet, advising him on any and all matters. In addition to their other duties, the vice president also serves as a substitute in the event that the president is incapable of doing their job due to incapacitation or removal from office. Harris is now faced with the choice of simply being a passive follower to the president, as Pence was to Trump, or actually proving herself an important part of the administration and showing the nation that women are more than capable of being in office. If a woman is capable of being vice president, then the next step to take is finally electing a woman into office.

In a way, having a woman vice president can be seen as the warm up to the election of a female president, which opens up a new era of politics, one that is devoid of the outdated stereotypes and ideologies that have kept women below men for so long. With more women in positions of government power, the many gender issues that have gone ignored for so long may finally be addressed and dealt with. An example of such an issue is the wage gap between working class men and women. Women still only make eighty one cents to the man’s dollar, despite working the same jobs and holding the same positions as them. Another major gender issue that requires attention is the matter of women’s reproductive rights. The defunding of Planned Parenthood and outlawing of abortions were two things that the Trump administration attempted to set in motion. The negative impact that those pieces of legislation would have on American women is astronomical. Hopefully, Harris being vice president signals the end to such struggles, and shows hope for a more gender equal nation.

(51660)
$17.62 (as of May 22, 2022 00:01 GMT -04:00 - More infoProduct prices and availability are accurate as of the date/time indicated and are subject to change. Any price and availability information displayed on [relevant Amazon Site(s), as applicable] at the time of purchase will apply to the purchase of this product.)