No state is more important this November than Pennsylvania. We have to win. That’s why I adopted PA as part of Vote Save America – to support Democrats up and down the ballot and help them win at every level.

Local Dems in Pennsylvania need our help right now. Democrats only need to flip nine seats to elect a Democratic majority in the Pennsylvania House of Representatives. We can do it and every dollar counts.

My old boss President Barack Obama has already endorsed nine candidates running for the Pennsylvania House. He knows that flipping the chamber is within reach.

If you have been waiting to jump in to make your voice heard, local Democrats need you. Whether it’s a couple dollars or a monthly contribution, your support can make all the difference and the stakes could not be higher.

That’s why I adopted PA as my home state in 2020. Because we have to win, and I know we can. Also any place that puts cheese wiz on sandwiches on one side of the state, and French fries on sandwiches on the other? That’s my kind of commonwealth.

The election is HERE. Let’s do this. 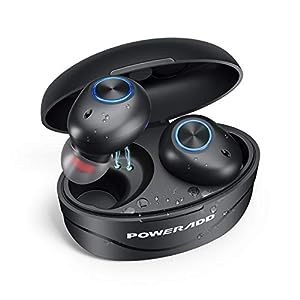