Speaker Nancy Pelosi, in the most subtle manner, did not allow MSNBC Host Craig Melvin to make Kamala Harris simply a token woman of color for the VP spot.

Pelosi does not play!

Choosing Senator Kamala Harris for the Vice Presidency is in fact historic. But too often the historic nature of “the first” of anything tends to take over the substance of the person.

Interestingly, if one were to be serious in the coverage, the story is why was the system so racist, misogynist, and sexist that it took this long to see the competency of many whose physical attributes were not the “norm.”

On a personal note, I remember the weight of being the only black engineer in several of the corporations I worked for. It is difficult when you know inasmuch as you are qualified, many times more so than most you work with, that you are still seen as a token to fulfill an arbitrary quota. This is a burden that to date, many people of color live.

Ironically, after taking the self-protecting chip off my shoulder, I realized that I was likely a token to fulfill a quota or a diversity goal. The thing is competence and a diversity goal are not mutually exclusive but many times necessary. And that is why I learned to support Affirmative Action.

And that is what Speaker Pelosi is intent on mitigating. It does not matter what you feel about Kamala Harris. She is no less competent than most men in that White House. And that is even before Trump lowered the bar and I.Q. level of those winning the White House. 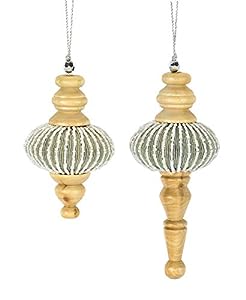 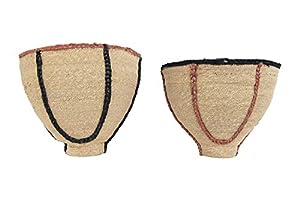