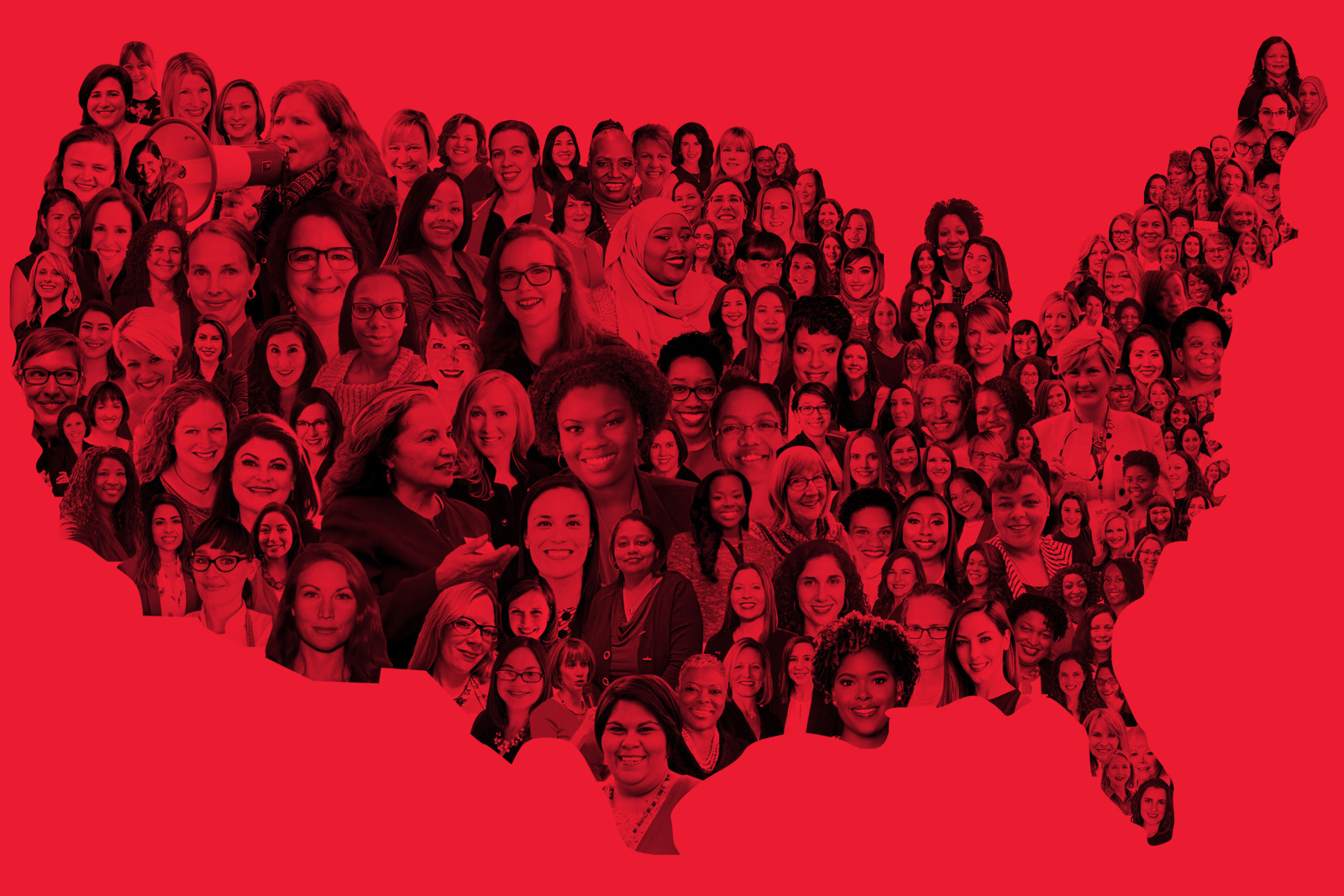 Received this e-mail today from the Progressive Change Campaign Committee:

Since 2008, Democrats have lost over 900 state legislative seats — but bold progressives like Andrew Gillum are leading our comeback as he runs for Florida Governor.

Florida Republicans are terrified that they'll lose the Florida governor's mansion for the first time in over a decade as Andrew Gillum takes the lead in public polls. One poll has Gillum leading by SIX points!

But winning Andrew's race isn't enough. Andrew Gillum needs your help to flip a huge number of seats in the Republican-controlled Florida Legislature. Without red-to-blue flips downballot, he can't beat the NRA, expand Medicaid or raise the minimum wage. That's why we're highlighting 6 winnable State Senate and State House races with inspiring candidates who will fight alongside Andrew Gillum as governor.

In state legislative races, a dollar goes a LONG way — there's NO TIME to waste. Will you donate $1 each to Andrew Gillum and 6 red-to-blue Florida legislature candidates?

These races are of vital national importance. Only a blue Florida can stop mass voter suppression in a key swing state in 2020. And, if Republicans control the upcoming redistricting process in this large, fast-growing state, multiple seats in the U.S. House of Representatives will be lost to Republicans for a decade or more.

Meet 6 Florida progressives who need your help to win their races and become key allies to Andrew Gillum in the state legislature:

Janet Cruz (FL-SD18) embodies the American dream. A teen mother at 16, she worked her way up from poverty through community college to become an optometrist. She started her own small business, and was elected to the Florida House of Representatives, rising to House Minority Leader. Her opponent skipped votes on stronger gun laws, opposed allowing gay couples to adopt, and opposes expanding Medicaid expansion. Janet is running to flip a Tampa-area district that rejected Trump by 5 points. Donate $1 to Janet's campaign.

Debra Bellanti (FL-HD60) is a small business owner who founded a marketing agency. She says she's running to fight for the working class and a living wage for all Americans. With a daughter in public schools, she'll fight to fully fund public education. Debra will fight for equal pay for equal work, and vigorously defend a woman's right to choose. Her extremist Republican opponent sponsored a law that permanently funded “crisis pregnancy centers” with taxpayer money. These centers mislead and shame women seeking abortions, and manipulate them out of the healthcare they deserve. Donate $1 to Debra's campaign.

Anna Eskamani (FL-HD47) is a regional director of Planned Parenthood. She is running in the Orlando area district where 49 people were killed at the Pulse nightclub in 2016, and her platform includes banning assault weapons. Donald Trump lost the vote in this district by 13 points. Donate $1 to Anna's campaign.

Jeffrey Solomon (FL-HD115), a chiropractor who served the United States Olympic Team, is running for a South Florida open seat Trump lost by 15 points. As a health care professional, he's seen the need for Medicaid expansion up close, and is deeply dedicated to the fight to give access to hundreds of thousands of additional Floridians, which Republicans have rejected. Donate $1 to Jeffrey's campaign.

Lee Mangold (FL-HD28) is running for an open Republican seat. He's a University of Central Florida professor with a PhD in Computer and Information Security, runs a cybersecurity firm, and a father of 2 young daughters. At a time when our financial and election systems are under constant attack, he'll fight to strengthen our defenses. Lee will fight for a ban on the sale of assault weapons and other gun control measures. Lee's opponent is an active member of the NRA who says he'll protect the Second Amendment. Donate $1 to Lee's campaign.

Barbara Cady (FL-HD42) is running to take back a swing a district that Obama won but flipped for Trump in Central Florida, where wages in the theme park and tourism industry haven't kept pace with rent or corporate profits. She'll fight for affordable housing and for a raise to the minimum wage. Barbara will stand with survivors of gun violence and fight for stronger gun laws. The Republican incumbent called the assault weapons ban championed by Parkland shooting survivors a “political stunt” and “gun grab”. Donate $1 to Barbara's campaign.

A blue wave is coming to Florida, and these candidates represent a legislature that can pass progressive legislation to send to a Democratic governor like Andrew Gillum. But they can't do it without you.

In state legislative races, a dollar goes a LONG way — there's NO TIME to waste. Will you donate $1 each to Andrew Gillum and 6 red-to-blue Florida legislature candidates?

Click here to donate to these Florida Democrats campaigns.

(21899)
(as of May 17, 2022 22:11 GMT -04:00 - More infoProduct prices and availability are accurate as of the date/time indicated and are subject to change. Any price and availability information displayed on [relevant Amazon Site(s), as applicable] at the time of purchase will apply to the purchase of this product.)