The first Rasmussen Reports telephone and online survey of the race finds Casey with the support of 52% of Likely Pennsylvania voters to Republican Congressman Lou Barletta’s 38%. Two percent (2%) like some other candidate, and eight percent (8%) are undecided. (To see survey question wording, click here.)

Among the 87% who say they are definitely going to vote in the upcoming election, Casey posts a 53% to 39% lead.

Fifty percent (50%) of all voters in the state say the election is a referendum on President Trump’s agenda. Thirty-eight percent (38%) say it’s more about the candidates and issues. Twelve percent (12%) are undecided. This is comparable to attitudes nationwide.

Casey leads 60% to 34% among voters who see the election as a referendum on the president. Among voters more interested in the candidates and the issues, it’s a tie race at 44% apiece.

Trump carried Pennsylvania by less than a point in the 2016 election. Forty-six percent (46%) of the state’s voters approve of the job he is doing, with 35% who Strongly Approve. Fifty-three percent (53%) disapprove of his job performance, including 46% who Strongly Disapprove. This is in line with Trump’s approval ratings nationally in the Rasmussen Reports daily Presidential Tracking Poll.

The survey of 800 Likely Voters in Pennsylvania was conducted on September 12-13, 2018 by Rasmussen Reports. The margin of sampling error is +/- 3.5 percentage points with a 95% level of confidence. Field work for all Rasmussen Reports surveys is conducted by Pulse Opinion Research, LLC. See methodology.

Let’s keep up the momentum and make sure the Blue Wave hits Pennsylvania hard. Click below to donate and get involved with Casey and his fellow Pennsylvania Democrats’ campaigns: 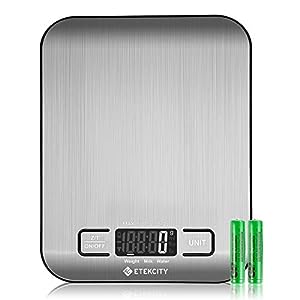