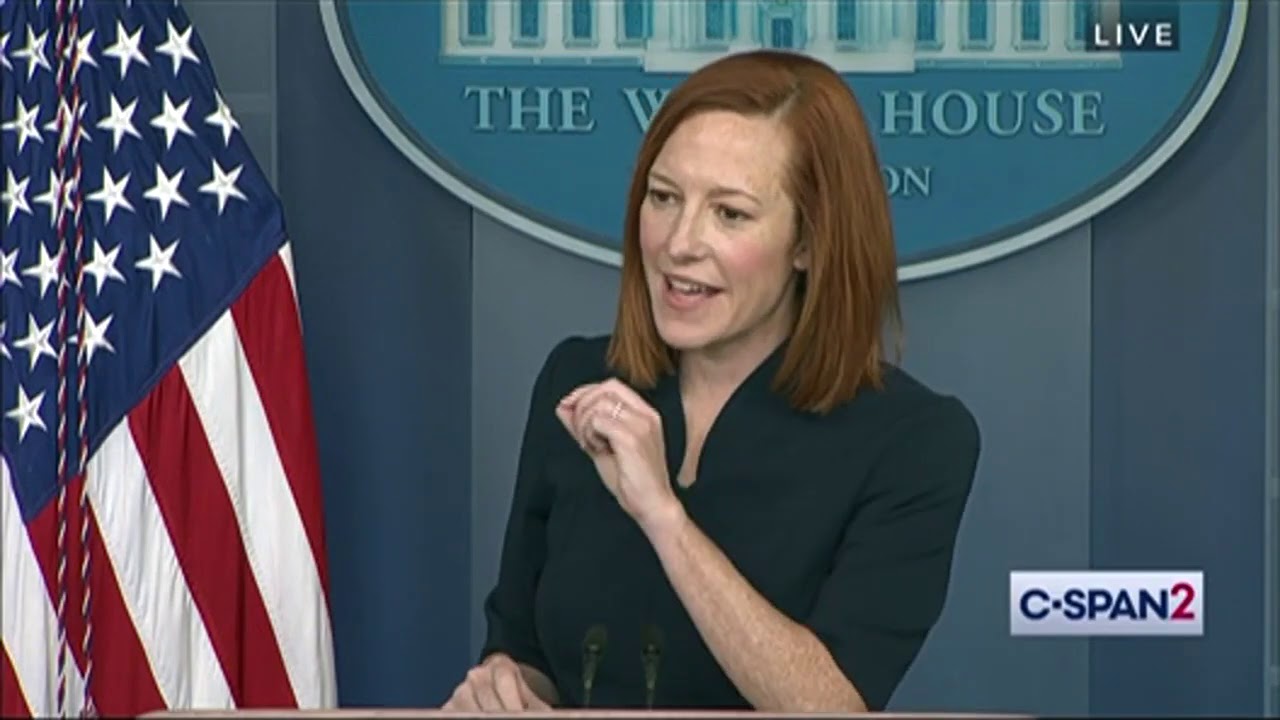 The Republican Party of Donald Trump has become so enthralled with Dear Leader that they have abandoned any pretense to actually governing or developing policies that benefit the American people. Their entire political platform now consists solely of fawning adorations of Trump and vicious defamatory attacks on Democrats.

Among the most brazen and shameless Trump-fluffers is Texas governor Greg Abbott. And this week he appears to be mounting a major offensive to test just how much he can offend his constituents before they send him into a disgraced retirement. Ignoring all of the real issues that are on the minds of the citizens in his state, Abbott is pursuing a pair of pointless initiatives aimed only at generating the interest of Fox News and other rightist media hacks.

Abbott began the week by announcing that he intended to load migrants onto buses and transport them from Texas to Washington, D.C. There is, of course, no legal or administrative purpose to this policy. It would only serve to waste Texas taxpayer dollars in a petty and futile effort to embarrass President Biden. It would, however, achieve the goal of placing the migrants in a jurisdiction where they will be treated humanely according to the law and the Constitution. Which is surely not what Abbott intended.

What Abbott intended was to manufacture a publicity stunt that would dehumanize refugees from poverty and violence. And the evidence of his publicity motivation was apparent when the first bus arrived in Washington and parked in front of Fox News, as reported by John Roberts of Fox News:

Texas Governor @GregAbbott_TX carries out his pledge to transport illegal migrants to Washington, DC. The bus pulled up right in front of the building that houses @FoxNews , @NBCNews and ⁦@cspan⁩ pic.twitter.com/KsrP04LSuw— John Roberts (@johnrobertsFox) April 13, 2022

White House Press Secretary, Jen Psaki, was asked about this ludicrous relocation program by Fox's Peter Doocy. She replied that…

“I’m not aware of what authority the governor would be doing that under. I think it’s pretty clear this is a publicity stunt. His own office admits that a migrant would need to voluntarily be transported, and he can’t compel them to because, again, enforcement of our country’s immigration laws lies with the federal government, not a state.”

Reporter: “The Texas governor has said he’s going to start bussing border crossers to Washington D.C. when they get here.”@PressSec: “I’m not aware what authority the governor would be doing that under. I think it’s pretty clear this is a publicity stunt.” pic.twitter.com/qPU3Wwvwcj

Not satisfied with humiliating himself by providing free bus rides to willing migrants, Abbott moved on to implement a costly, unpopular, and useless border inspection plan. He described this staged media affair as “enhanced safety inspections” to catch “cartels that smuggle illicit contraband and people across our southern border.” The only problem with that is his phony inspections cannot do what he said they do. His Democratic opponent for governor, Beto O'Rourke, spelled out what a fraud it was on “The Last Word with Lawrence O'Donnell,” saying that…

“These trucks that Greg Abbott has blockaded from coming into the United States are carrying parts that are destined for factories in San Antonio where we build the Toyota Tundra and Tacoma, to factories in Ohio and Michigan and other parts of this country. It's gonna jeopardize jobs throughout this state and throughout the United States of America, for that matter. It's gonna increase prices at our grocery stores even higher. And it's worsening a supply chain problem that we already had. And this didn't have to happen.”

Abbott's business blockade is killing jobs, increasing the prices we pay, and worsening the supply chain.

O'Rourke goes on to point out that Abbott's inspections only check on things like tire pressure and how the engine runs. In fact, Abbott's inspectors are not even permitted to look inside the cargo area for drugs or human trafficking. And this boondoggle was also addressed by Jen Psaki, who issued the following statement from the White House:

“Governor Abbott’s unnecessary and redundant inspections of trucks transiting ports of entry between Texas and Mexico are causing significant disruptions to the food and automobile supply chains, delaying manufacturing, impacting jobs, and raising prices for families in Texas and across the country.” […]

“[T]rucks are facing lengthy delays exceeding 5 hours at some border crossings and commercial traffic has dropped by as much as 60 percent. […] Abbott’s actions are impacting people’s jobs, and the livelihoods of hardworking American families. ”

All of this just makes it more clear that Abbott and his Republican comrades are only interested in maligning their political foes and damaging the country so that they can blame the harm on Democrats. And rather than working on plausible solutions to the nation's problems, they orchestrate publicity stunts designed to deceive the public and get them more time on Fox News.

That is not an agenda that the people of Texas, or America, should support. And, hopefully, they will come out in historic numbers in November to vote against the Republicans who are so determinedly working against the people.

(28)
$19.99 $9.99 (as of May 19, 2022 10:46 GMT -04:00 - More infoProduct prices and availability are accurate as of the date/time indicated and are subject to change. Any price and availability information displayed on [relevant Amazon Site(s), as applicable] at the time of purchase will apply to the purchase of this product.)