When protesters were peacefully demonstrating in front of the White House for black lives and against police brutality, he supported and stood by as Lafayette Square was violently cleared.

Barr has even bragged that “history is written by the winner.”

The winner. That's how he sees the pursuit of justice?!

It's become abundantly clear that Barr is acting as a personal lawyer to Trump instead of representing the American people. Check the record:

We called on him to release the full Mueller report, but he refused.

He dropped the case against the disgraced Michael Flynn — who pleaded guilty to lying to the FBI about contact with a Russian official.

Barr's corruption of the Justice Department must come to an end. Which is why I'm on the front lines of the movement calling for him to step down.

Sign the petition: let Barr know that it's time for him to go. 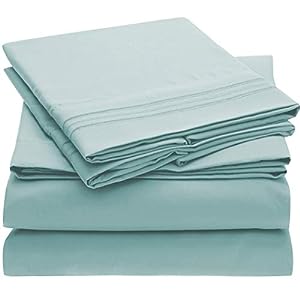