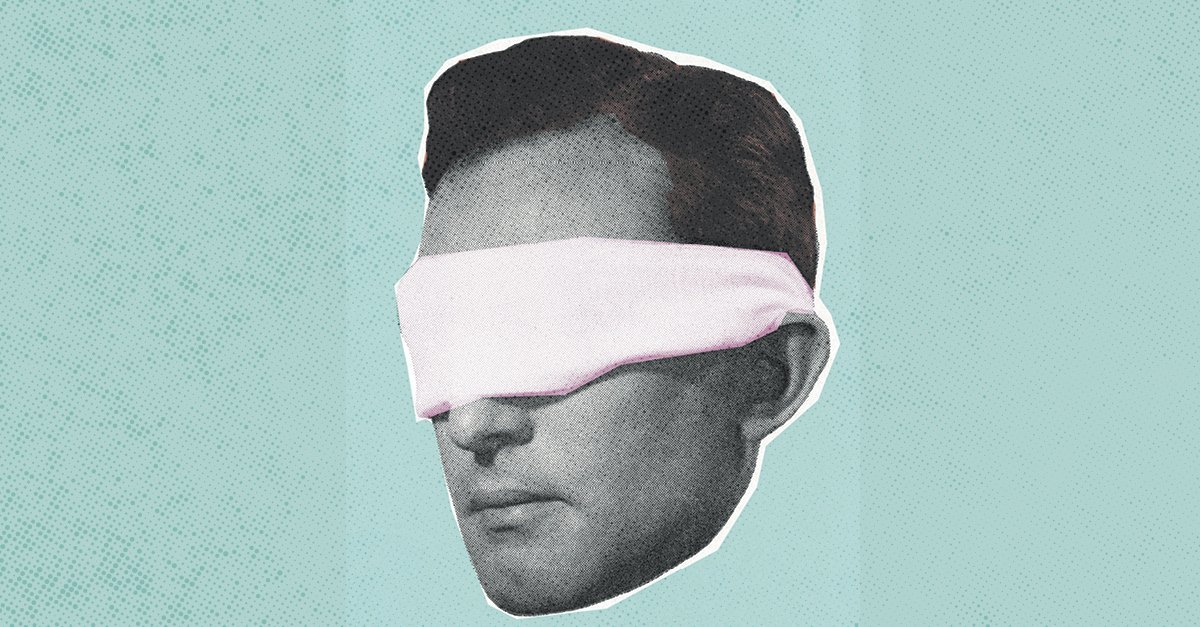 The above statement is from a Lincoln/ Douglas debate held on September 18, 1858, in Charleston, Illinois. I included the quote to point out something good about America. The man who made that assertion in his run for Senator from Illinois, for more complex reasons than space allows here, signed one of the most significant orders to advance the human rights—five years later—of enslaved people in the history of the world, the Emancipation Proclamation. Although Lincoln only sought to end slavery in Confederate states, it was a step forward, albeit for political and strategic advantage.

In his book Shocks the Conscience, Simeon Booker quotes Robert Dallek, Lyndon Johnson’s biographer, about his oft-confusing mix of racism and moralism. Dallek quotes Johnson about why he appointed Thurgood Marshall to the Supreme Court, “when I appoint a n-word to the bench, I want everybody to know he’s a n-word,” said Johnson. President Johnson twisted arms, called in favors, and made enemies passing the Civil Rights and Voting Rights Act of 1964 and 1965. I cite this as an example of American progress overwhelming moral failings, not derision toward Johnson. The then-president knew the Dixiecrats would abandon the party, and the south would be lost forever to the Democratic party, but he found the moral courage to set aside politics and racism to do the right thing.

America has made strides, but I am now and will always be bothered by being told to wait for my equity as a black man. I reject the idea of gaining equality because I was born equal and did not need the approval of others to come to that realization; what I did not have growing up was equity. Equity is an artificial concept used to maintain superiority over subjugated groups. Claiming credit for moderating one’s evil is not admirable; it is deplorable. Hence the past furor over things like the recognition of Martin Luther King’s birth as a holiday. The refusal of Congress to codify anti-lynching laws and now turning back the clock on voting rights speaks to the same mixture of race and moral limits that has infected America for centuries.

I watched a portion of the funeral service for General Colin Powell this morning and was reminded of America’s duality. An acquaintance of General Powell spoke of how Mr. Powell told him how he was addressed as sir on base, but when he went to downtown Columbus, Georgia, he was fearful being a black man, he could be harmed.

History is a great teacher if we heed its lessons and not fear its reality.

(28)
$19.99 $18.99 (as of May 18, 2022 08:11 GMT -04:00 - More infoProduct prices and availability are accurate as of the date/time indicated and are subject to change. Any price and availability information displayed on [relevant Amazon Site(s), as applicable] at the time of purchase will apply to the purchase of this product.)