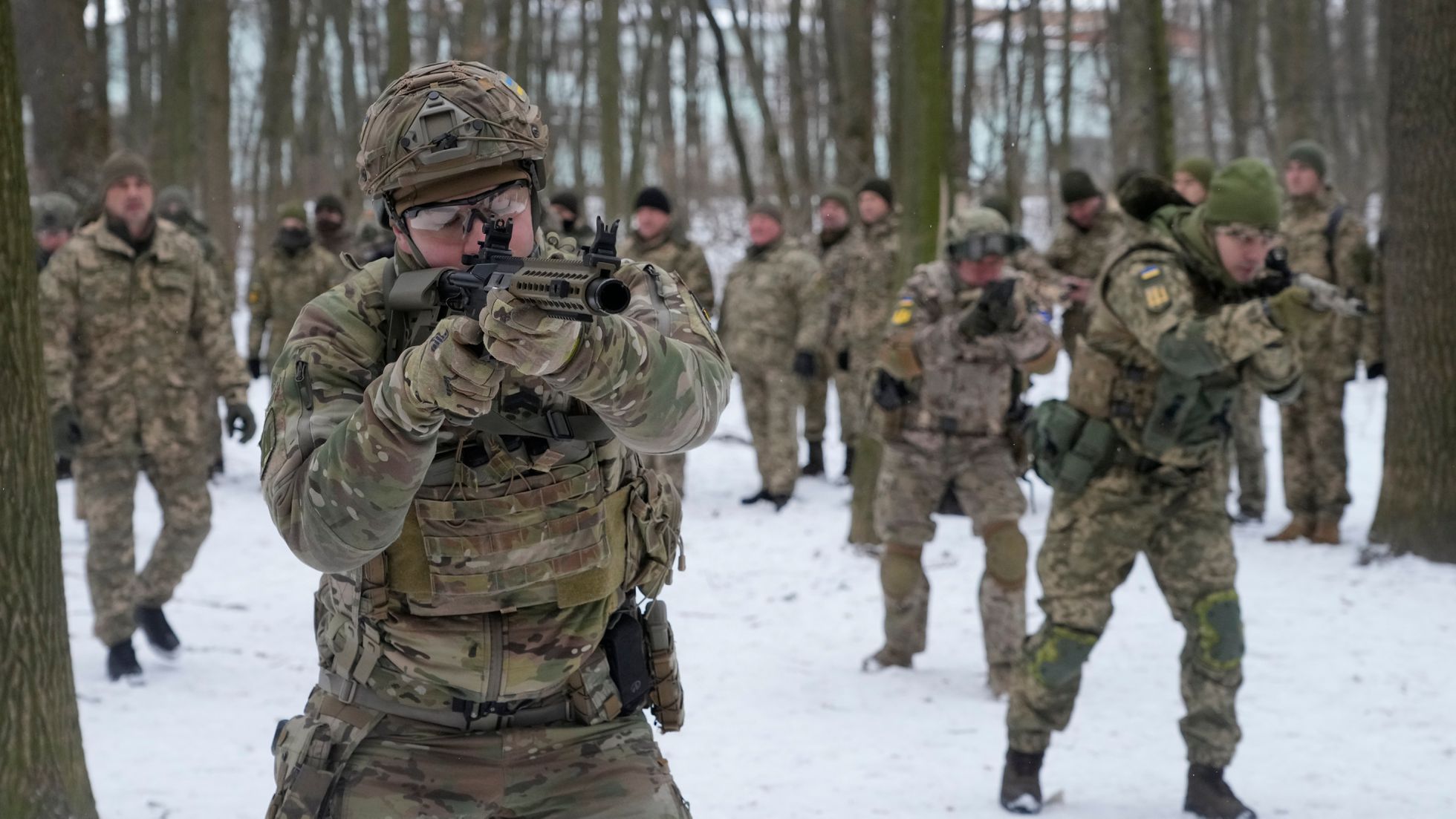 Six of nine earlier flights were in the same flight path prior to the decision to shoot at least one Tor missile at Ukraine International Air flight 752.

“FlightRadar24 showed the flight following its normal route and travelling at just over 500 kmhÃ¢Â€Â“far slower than a cruise missile. Nine flights had left TehranÃ¢Â€Â™s … airport that morning before the Ukrainian airliner without encountering trouble.” https://t.co/hxL6gsUrww

In an unprecedented move, Supreme Leader Ayatollah Ali Khamenei ordered an investigation into the hitherto untouchable Islamic revolutionary guard corps (IRGC), whose base outside Tehran launched the missile that downed Flight 752.

A senior IRGC commander, Amir Ali Hajizadeh, confessed publicly that he knew the plane had been shot down almost immediately, and asked for forgiveness. His statement was broadcast on YouTube.

Gen Hajizadeh, the head of the IRGC aerospace division, apologised to the nation on television and said the group took full responsibility, saying he wished “I could die” when he heard about the incident.

A missile operator acting alone because of a “communications breakdown” had mistaken the Boeing 737 for a cruise missile heading towards a sensitive IRGC site, and only had 10 seconds to decide whether to fire, he said. “He was obliged to make contact and get verification. But apparently, his communications system had some disruptions. Either the ‘jamming’ system was the cause or the network was busy,” he said.

After repeating in interviews the official line that no missiles had been fired in the timeframe that could have caused the crash, Iran’s ambassador to the UK, Hamid Baeidinejad, apologised, expressing “regret for conveying such wrong findings”.

However, explanations from Iranian officials so far have raised fresh questions about why and how the commercial flight was targeted, and why it took so long for Iran to take responsibility.

Air crash experts have raised serious concerns since the accident over the handling of the crash site, including the removal of debris, sparking fears that Tehran has sought to eliminate evidence from the area.

SIX airliners flew over the same spot in the three hours and 30 minutes AFTER the Iranians fired missiles into Iraq but BEFORE the Ukrainian jet was shot down.

(51510)
$17.62 (as of May 18, 2022 21:35 GMT -04:00 - More infoProduct prices and availability are accurate as of the date/time indicated and are subject to change. Any price and availability information displayed on [relevant Amazon Site(s), as applicable] at the time of purchase will apply to the purchase of this product.)