Only 32% Approve of Trump's Handling of Pandemic

Public approval of Donald Trump’s handling of the Covid-19 pandemic continues its death glide, according to a survey by The Associated Press-NORC Poll. It is so sad that it takes the deaths of thousands of Americans each week to convince Trump’s devoted followers to abandon him.

The poll finds that currently of 32% of voters support the President’s attempts at dealing with the pandemic compared to 37% in late May and 44% in March. Trump’s overall approval has dipped to 38% compared to 41% in May and 43% in March. Some 48% of voters approve of Trump’s handling of the economy, down from 56% in March.

Nonetheless, as long as the virus rages, causing death and suffering, it seems likely that Trump’s support will continue to slowly wither as he has no plan except to minimize and pass blame to others, a political strategy that is not working.

Other polls released this morning are favorable to Biden. Marist, a highly rated pollster, shows Biden leading in Arizona by 50% to 45%.

YouGov also has several polls out, one showing Biden with a 10% national lead. Biden also has a lead of 48% to 42% in Michigan. Trump has a narrow edge in Ohio, 46% to 45%, according to the YouGov Poll. 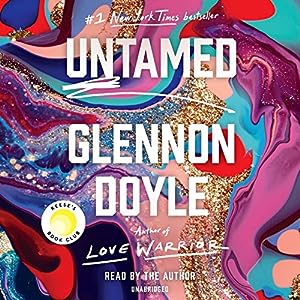