The Associated Press has called a narrow victory in a vote to expand Medicaid by constitutional amendment in Oklahoma, one of the most Republican states.

With all precincts reporting, the vote has 50.48% or 340,279 voting “Yes” for the amendment, and 333,761 voting against. The urban counties, primarily Oklahoma County and Tulsa County, outvoted the rural areas that were nearly all against expansion.

The vote was also in opposition to the Republican Governor Kevin Stitt and Trump. Congressional Republicans in Washington are still trying to repeal the Affordable Care Act despite the pandemic.

For years the Republican legislature of Oklahoma has refused the expansion requiring a petition for a vote to make expansion part of the state constitution. Now the state will have to find funds to pay Oklahoma’s share of the expansion despite the Covid-19 recession and a depression in the oil drilling and fracking business.

The vote bodes well for Democratic Congressperson Kendra Horn who is seeking re-election in a Republican leaning district. Oklahoma County where Oklahoma City is located, voted 62.9% in favor of Medicaid expansion. The county makes up the great bulk of her district and her Republican opponent will, of course, have to oppose it. Her opponent will be chosen in a runoff since no Republican received 50% of the vote Tuesday. Horn herself was renominated with 86% of the vote.

Oklahoma will have to expand Medicaid under the Affordable Care Act by July 1, 2021. The federal government will cover 90% of the costs, with the state covering the remaining 10%.

The Oklahoma Health Care Authority estimates Oklahoma’s share of Medicaid expansion would amount to about $164 million annually to cover roughly 200,000 additional Medicaid recipients. State health officials have noted costs could rise due to skyrocketing unemployment caused by the COVID-19 pandemic. 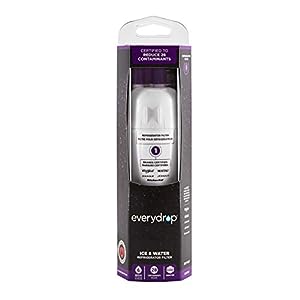