So in case you were wondering if Donald Trump could come up with something dumber than killing hurricanes with nuclear weapons … well, you have your answer.

Enjoy this bonkers shit from The New York Times:

The Oval Office meeting this past March began, as so many had, with President Trump fuming about migrants. But this time he had a solution. As White House advisers listened astonished, he ordered them to shut down the entire 2,000-mile border with Mexico — by noon the next day.

The advisers feared the president’s edict would trap American tourists in Mexico, strand children at schools on both sides of the border and create an economic meltdown in two countries. Yet they also knew how much the president’s zeal to stop immigration had sent him lurching for solutions, one more extreme than the next.

Privately, the president had often talked about fortifying a border wall with a water-filled trench, stocked with snakes or alligators, prompting aides to seek a cost estimate. He wanted the wall electrified, with spikes on top that could pierce human flesh. After publicly suggesting that soldiers shoot migrants if they threw rocks, the president backed off when his staff told him that was illegal. But later in a meeting, aides recalled, he suggested that they shoot migrants in the legs to slow them down. That’s not allowed either, they told him.

The ragu has slid off his linguine, folks. POTUS is out of his ineluctably corroding sliver of a mind.

Somewhere, Caligula is watching this, and he’s super pissed that someone is breaking all his records.

It’s one thing to propose idiotic low-tech solutions, but now he’s gone medieval on all our asses. 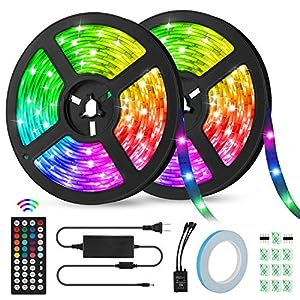