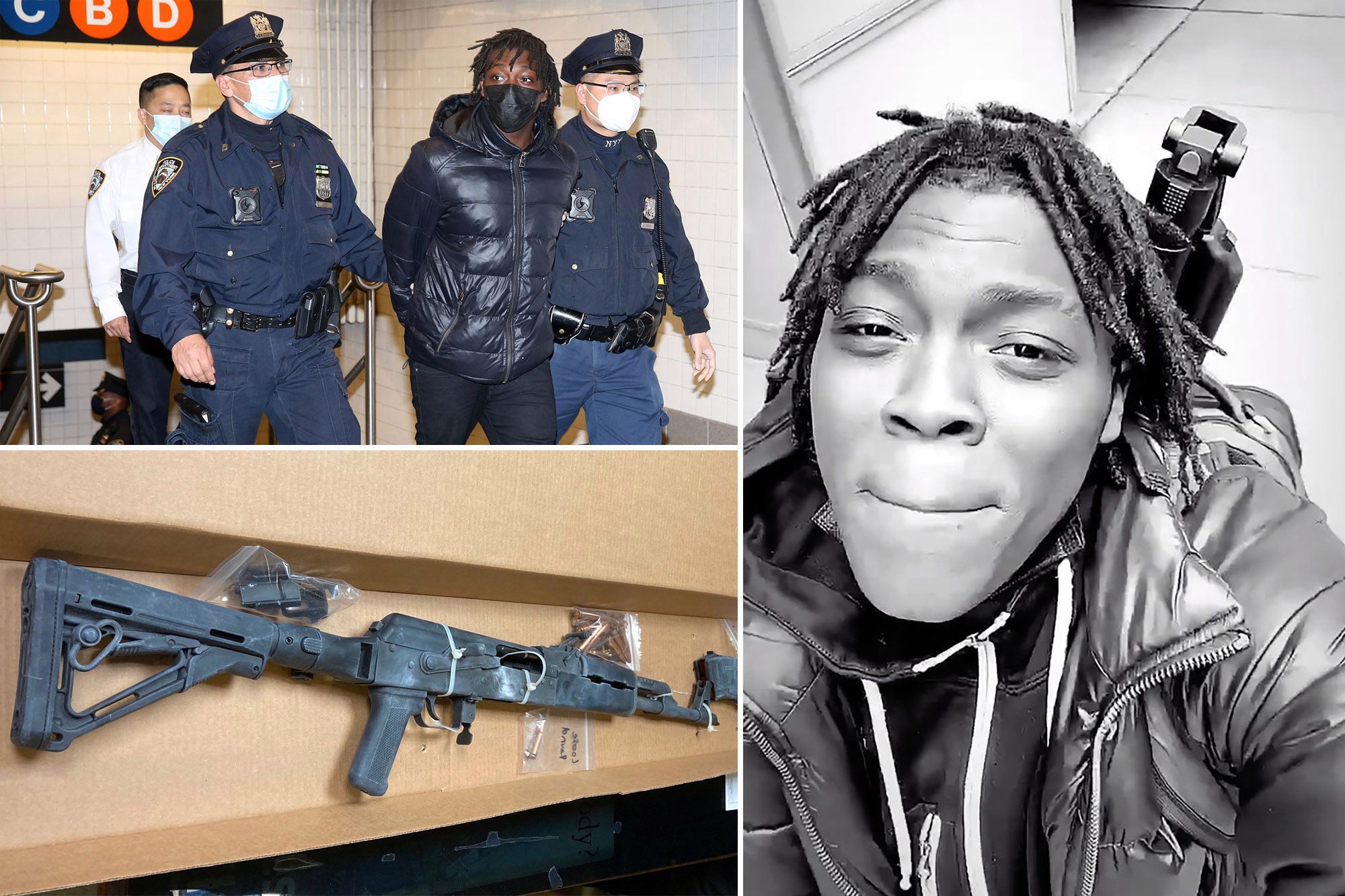 It looks like New York City just had a narrow escape:

(CNN)An 18-year-old from Ohio is facing weapons charges after officers patrolling a Times Square subway station on Friday found him with an AK-47 and a loaded magazine, police said.

(I don’t know why I can’t find this story in the NY Times. CNN posted it 8 hours ago.)

[The 18-y/o] was sitting down while charging his phone at the subway station, and had the unloaded AK-47 in front of him, a law enforcement source with direct knowledge of the situation told CNN on condition of anonymity. The teen also had a gas mask with him, the source said.

Police have not said why the teen had the weapon and loaded magazine.

(CNN did give the suspect’s name. I won’t give him the publicity.)

I’m posting this diary with caveats about the teen’s intentions because the rifle wasn’t (yet) loaded and no one is saying what he planned to do with it (though I don’t think it was to go duck-hunting in Jamaica Bay).

New York (my former hometown) is VERY lucky that the cops spotted him before he could do whatever he was going to do. The police commissioner agrees:

“This story could’ve had a tragically different ending, but thanks to these diligent cops it ends with the suspect in handcuffs,” Shea tweeted Friday.

I don’t have the time of the arrest, but the tweet’s timestamp is 4:33 PM on Friday, meaning rush hour.

.@NYPDTransit cops on “routine” patrol in the @TimesSquareNYC subway station recovered this AK-47 & a loaded magazine from an 18 y/o from Ohio.

This story could’ve had a tragically different ending, but thanks to these diligent cops it ends with the suspect in handcuffs. pic.twitter.com/SkSyBzMdfV

AK-47’s are military weapons designed to kill as many people as fast as possible. There is NO legitimate reason for a civilian to have one.

The country has gone mad.