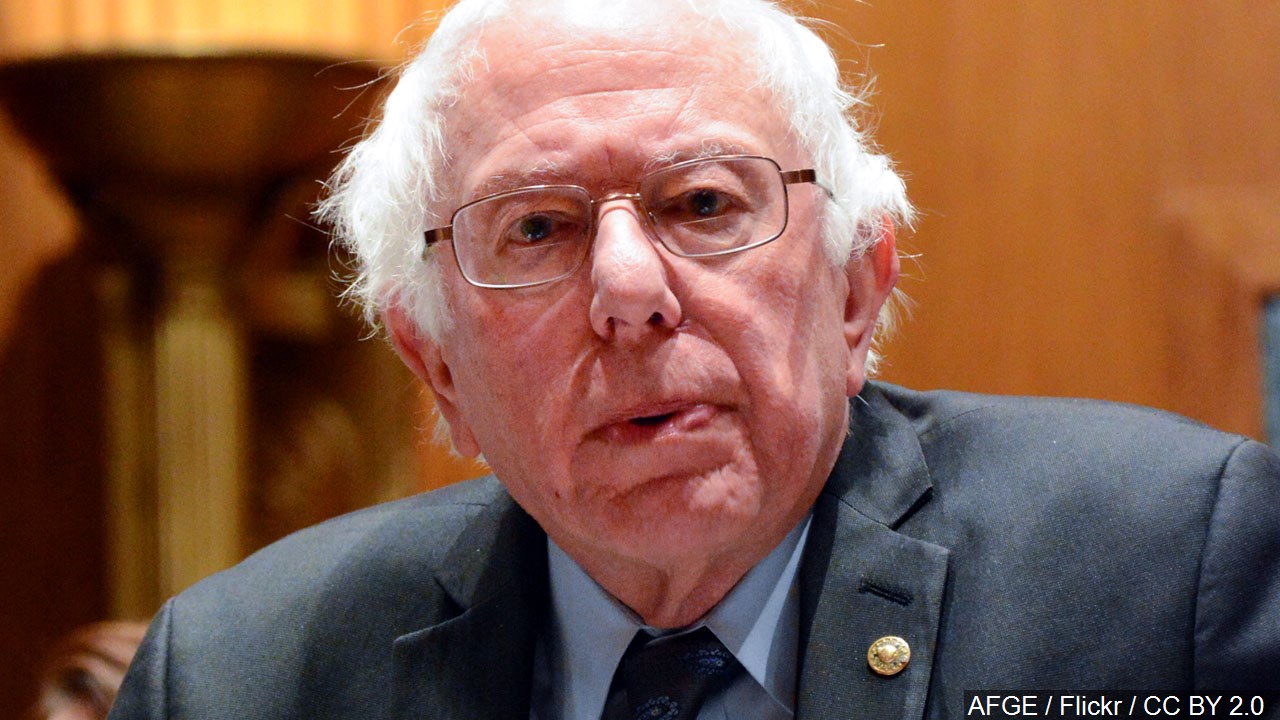 Lat week was my birthday and I took most of the week and weekend off so I am playing catch up here with my e-mails. Received this e-mail on Friday from U.S. Senator Bernie Sanders (I. VT) group, Our Revolution:

Yesterday, because of the incredible grassroots pressure that you helped generate, Senator Joe Manchin did the right thing and voted to set the stage for the Biden administration’s $1.9 trillion COVID-19 relief bill to pass without any Republican votes.

But there’s an urgent problem we must address — we’re hearing reports that Democratic Leadership may strip the $15 an hour minimum wage from the package.

That is unacceptable. The truth is that it will be impossible to raise the wage to $15 an hour if Majority Leader Chuck Schumer and Senate Democrats fail to include it in the budget reconciliation process being used to drive the passage of COVID-19 relief.

This is our best shot to Fight for $15 because we only need 50 votes in the Senate plus the Vice-President to make it the law of the land. A vote on a stand-alone bill — as some Democrats are now proposing — will not survive the filibuster.

We cannot allow Democratic Leadership to undermine the Fight for $15. Add your name here and demand that Senate Majority Leader Schumer stands with Bernie to keep $15 an hour in the relief bill!

Senator Schumer has a critical choice to make right now.

He can side with Bernie and the vast majority of Americans, or he can concede to the Senate Republicans who are always willing to sell out American workers to their corporate masters. But he can't do both.

We need your help to put pressure on Chuck Schumer to do the right thing.

Senate Democrats need to stand with Bernie to Fight for $15 in the relief bill. Sign here if you agree!