New York Governor Cuomo did a great job in today’s news conference as he scolded Mitch McConnell (R-KY) and Rick Scott (R-FL) making it clear they were not bailing out New York. In fact, their states were the ones taking more out of the pot as taker states, unlike New York who pays more into the federal government than any other state.

Cuomo did not hold back on McConnell

Check out the full episode of Politics Done Right here.

During a news conference following his meeting, Cuomo confirmed that he brought up the prospect of jump-starting infrastructure projects around New York City. “It was not about politics. It was not about any of that. It was about what — how do we supercharge the reopening, especially in New York, which has been hardest hit,” Cuomo told reporters at the National Press Club in Washington, DC, later adding that he had a “good discussion” with the President.

“He understood what we were talking about. He understood what we need and he’s going to be thinking about it, talk to his team. He said we’ll talk next week,” Cuomo said. The governor also said Trump’s New York roots allow him to have “the context” for understanding what the state would like to develop.

“I think the President also acknowledges and realizes that New York, we’re very aggressive about getting these projects done and getting them done on time,” Cuomo said. Cuomo also expressed frustration over Washington Republicans criticizing aid to some states hit hardest by coronavirus and at times referring to it as a “blue state bailout.” But asked if state funding came up during his White House meeting, Cuomo said Trump was mainly focused on reopening the American economy. 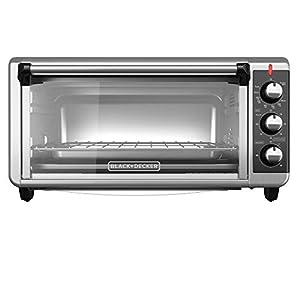