Received this e-mail today from the progressive group, Indivisible:

We’re so grateful to the local groups who nominated these candidates — this process wouldn’t have been possible without their help every step of the way. So without further ado, our third slate of nationally endorsed candidates are:

We’ll see this work through — by registering voters, door-knocking, text-banking, and much, much more. Indivisibles can help change the power landscape because endorsing progressive candidates is just the first step.

These four candidates are great, but we know that there are many more races out there where your groups’ endorsements, and a subsequent national endorsement, can make all the difference. Much like California, New York, and Tennessee Indivisibles, your initiative could catapult a local race into the national spotlight!

If your group has endorsed a candidate locally and would like to nominate that candidate for a national endorsement, we’ll have four more waves of endorsements announced in April, June, July, and October. We’ll accept nominations on a rolling basis throughout the election cycle. If you’d like to submit for the next round, groups have until 11:59pm PT on Thursday, April 2, to submit candidates for the fourth round of voting.

We’re thrilled that we’re able to get this cycle’s endorsement program up and moving and excited to see what comes next. As you can imagine, this has been a lot of work for both groups and our staff, and over the next twelve months, we’ve budgeted nearly a million dollars to support the program. If you can, please consider donating to support our Endorsements program and all of Indivisible Action’s work!

Can you tell just how excited we are about this? We’re ready to watch your groups throw all your political power behind these endorsed candidates, and bring real progressive change to your neighborhoods, districts, and states! 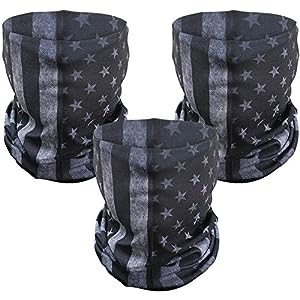