The official, Shelby Pierson, said several times during the briefing that Russia had “developed a preference” for Trump, according to a U.S. official familiar with her comments. That conclusion was part of a broader discussion of election security that also touched on when the U.S. government should warn Democratic candidates if they are being targeted by foreign governments.
Trump meets Russia’s top diplomat amid scrap over election interference
Trump erroneously believed that Pierson had given the assessment exclusively to Rep. Adam B. Schiff (D-Calif.), the chairman of the House Intelligence Committee, people familiar with the matter said. Trump also believed that the information would be helpful to Democrats if it were released publicly, the people said. Schiff was the lead impeachment manager, or prosecutor, during Trump’s Senate trial on charges of abuse of power and obstruction of Congress.

Trump learned about Pierson’s remarks from Rep. Devin Nunes (Calif.), the committee’s ranking Republican and a staunch Trump ally, said one person familiar with the matter. Trump’s suspicions of the intelligence community have often been fueled by Nunes, who was with the president in California on Wednesday when he announced on Twitter that Grenell would become the acting director, officials said.

It’s not on Uranus, that’s for sure, Devin.

Ã¢Â€ÂœI donÃ¢Â€Â™t know what planet the Washington Post is on.”@DevinNunes to sue @WaPo for “garbage” claim that he briefed @realDonaldTrump on Russian election interference in 2020.https://t.co/SyCLr9OLYl— Washington Examiner (@dcexaminer) February 22, 2020 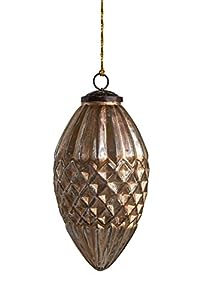 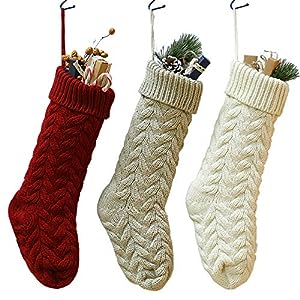