CNN reports that the FBI has interviewed Deborah Ramirez about Kavanaugh’s exposing himself to her.  Matt Shuham of TPM says of this report that Ramirez has supplied the FBI with names of witnesses to this incident:

Deborah Ramirez spoke to the FBI and provided the bureau with the names of witnesses to back up her claim of sexual misconduct by Supreme Court nominee Brett Kavanaugh, CNN reported Sunday, citing an unnamed person familiar with the matter.

But I went to the original CNN report, and the wording is a bit confusing, at least to me.

In an interview with the magazine, Ramirez said that she realized if she ever did speak with agents for the FBI, she knew she would be questioned about some lapses in her memory, her drinking at the party and her motivation for coming forward.
The source said Ramirez supplied the FBI on Sunday with the names of witnesses.

I suppose my confusion deals with the original New Yorker article I read about this incident.  I thought none of the others at this party had the typical “no recollection” of Kavanaugh exposing himself to Ramirez.  Yes, the article did say that someone did shout down the hallway that Kavanaugh shoved his dick in her face, but no other person who was there had come forward to back up her claim.

Has that changed now?  Or are these witnesses who can corroborate Ramirez mentioned this incident afterwards?  If there are some witnesses to this incident who are willing to tell their story to the FBI, this might be enough to hurt Kavanaugh without Swetnick’s testimony.

Obviously, Swetnick’s allegations are the most explosive.  But if Ramirez is backed up by a witness, how are Republicans going to explain away Ford’s allegation with Ramirez?  It becomes a lot harder to say it is “he said, she said” when a second woman can produce a witness. 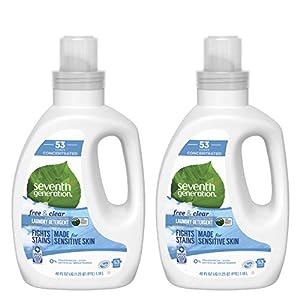