Some of you on here are too young to recognize this symbol.  Donald Trump is not.  Stand by was more of this kind of sound, more than a dog whistle,  Many of us heard it in years gone by.  It meant

People are asking what did he mean by saying “ Stand Back and Stand By”.  I say he meant

I caught it right as soon as it flipped from his nasty tongue.

“Stand by…Your Election is being interrupted and I will have the win fixed immediately”.  It could only mean two things…. Stand back until I call you to Interrupt America.

This was a call to violence in plain sight.

Here is the sound that went with that symbol.

This was another Technical distress that appeared on many screens

I know he meant it loud and clear.   Election interruption.  He is depending on the likes of the Proud Boys to interrupt your Democracy.

Do not let this threat keep you from voting.

He might as well have brought out a bull horn and yelled….Charge or NOW. 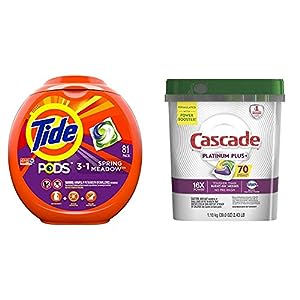