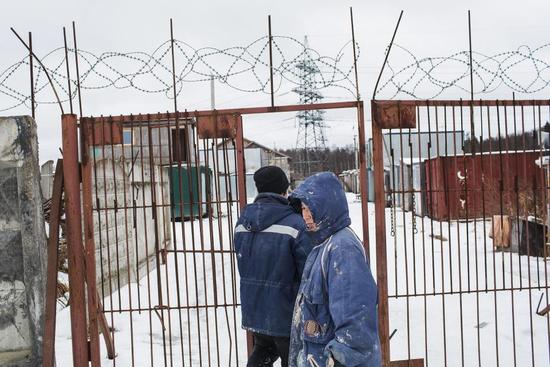 A great deal of attention has been focused on the connection between North Korea and China, and the pressure China can (or cannot) and will (or will not) put on the North Korean government. North Korea, a state with a GDP of only $25B (1/3rd that of Salt Lake City), supports its military programmes and leadership’s lifestyles through imports of high tech and luxury goods from China. China’s main purchase from North Korea is coal (40% of total North Korean exports); the border also provides a route for smuggling of illicit goods from North Korea, such as forged $100 bills.

Long loathe to see the North Korean government fall (due to the concerns of refugees and having a US-aligned Korea on its border), China has been accused of not doing enough to try to hinder North Korea’s arms programmes. Lately, however, that may be changing. China has been turning back colliers (supposedly), supported a UN resolution condemning the launch, and put its bombers on high alert (or did they?), and is moving 150 thousand troops to conduct “military exercises” near the border.

Seemingly ignored in this picture, however, is Russia.

Russia, too, shares a small border with North Korea — only 100km from Vladivastok, their most important eastern port and a city of 600k people. And this fact has not escaped them. In recent days, Russia has been spotted moving troops, helicopters and armoured vehicles to its border. Russia denies this, saying that it is just pre-planned military exercises. But Russia bears far more attention in this crisis than it has been getting.

Despite the support of China and the other members of the security council, only one nation resisted the UN resolution condemning North Korea’s missile launch: Russia. Ferry service between North Korea and Russia has resumed, and Russia has started negotiations to expand rail links between the two countries. The strongest language in the world coming out in support of North Korea is coming from Russia. It’s not just geopolitics, mind you — Russia uses North Korean labour in the east, used to the point that they’ve been argued to be slaves. But geopolitics certainly plays a role.

The question has to be raised: what if Russia decides to heavily arm North Korea, such as with modern SAM sites to make the DPRK more “painful” to the west, or even sends in Russian troops? It’d be an an additional negotiating card in their deck, as well as another way to keep NATO-aligned states further away from their borders.

Anyone who bets against Russia “daring” these days is making a bad bet.

Since being evicted from the White House by the American people fourteen months ago, Donald Trump has desperately struggled (and...