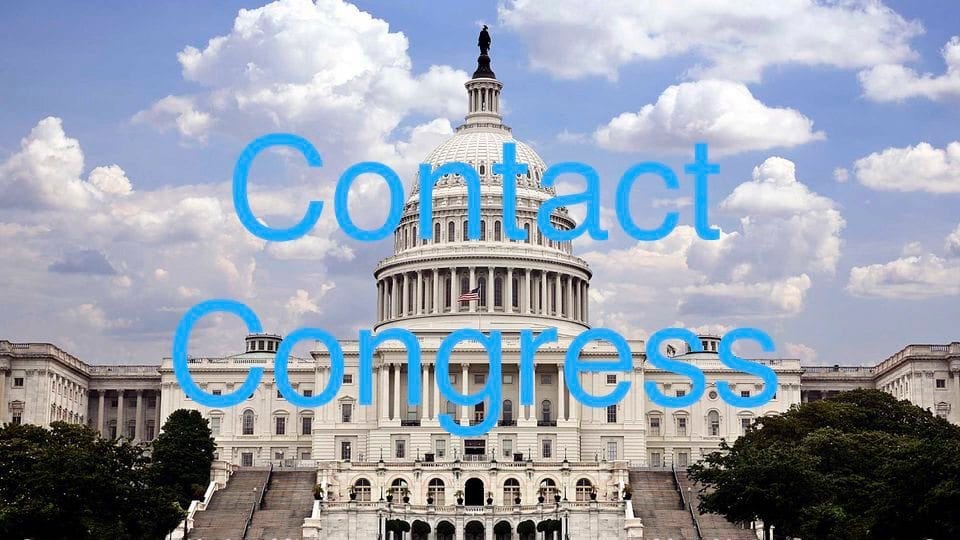 Tell Congress: No War With Iran!

The Trump Administration is escalating tensions with Iran. From increasingly incendiary rhetoric to repudiating the multi-national nuclear disarmament agreement, Trump and other officials have recklessly and needlessly exacerbated tensions between the U.S. and Iran.

Now, Trump is openly threatening Iran with military attack! We must act now to prevent another illegal, destructive, destabilizing war in the Middle East.

Thank you for taking action!