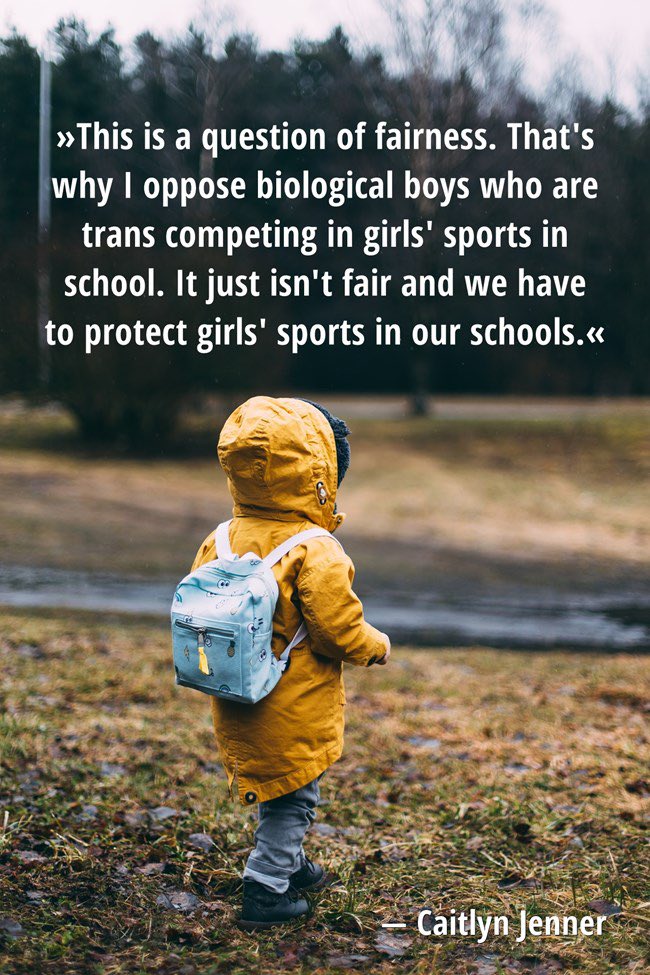 Unfortunately, celebrity lends itself to mythology, and American ideologies are fascinated by fame and fashion. We haven’t yet turned that corner despite previous guy. Then again TMZ caught Jenner off-guard yesterday about her GOP beliefs.

The U.S. has a rich history of celebrities entering politics, and the list is growing. Caitlyn Jenner is running for California governor, Matthew McConaughey has said he may run for Texas governor, and Andrew Yang wants to be mayor of New York City. https://t.co/U5jUH09XXd

…Rob Stutzman, a GOP consultant in the state who advised Schwarzenegger’s winning recall campaign, said there are key differences between Jenner and Schwarzenegger, who was then arguably the biggest movie star in the world.

“There’s famous and then there’s Arnold Schwarzenegger famous,” he said, rejecting the idea that Trump had turned voters against celebrities.

“People will say they don’t like celebrity candidates until there’s a celebrity candidate they like,” he said. “A lot of Democrats hated Donald Trump, but they might be pretty enthralled with Matthew McConaughey. … It’s still about winning and likability.”

Much else is also different this time around.

California has grown even more Democratic over the past 20 years, making it harder for a Republican, especially one who openly backed Trump, to gain traction.

Is Yang a celebrity? He was fairly obscure then became semi-well-known for running a relatively policy-centric campaign for president. He's taking advantage of his higher name recognition. But the critique would seem to be that he's inexperienced, not that he's a "celebrity". https://t.co/1dPyd7DWxU

"I also want to acknowledge all the young trans athletes who are out there given the chance to play sports as who they really are."

As a political independent & centrist, I’ve voted for both parties in the past. In this critical presidential election, I’m endorsing @JoeBiden & @KamalaHarris.

Trump appears on Mar-a-Lago bandstand to complain about election and reveal he is moving to New Jersey resort https://t.co/pQXcL9LxlM