I’m asking from the bottom of my heart:
I know we have a historic chance to unseat Mitch McConnell and take back the entire Senate. But we can’t do it without winning Ben Ray’s race. I’m asking you to rush $10 before his critical end-of-week deadline in 48 hours to elect Ben Ray, DEFEAT McConnell, and FLIP the Senate. >>
I’ve been in the Senate for a decade.
The damage I’ve watched Mitch McConnell inflict in that time is unspeakable, Sam.
– I’ve watched him cover up Trump’s ties to Russia
– I’ve witnessed his shameful assault on Medicare
– I’ve watched his relentless attacks on women’s rights
And now, I’d love nothing more than to watch him lose his seat — and his majority — for what he’s done.
I know this is our once-in-a-lifetime chance to defeat McConnell. Even Fox News admits his favorability is historically low.
But I also know Democrats can’t win the Senate without winning Ben Ray’s race. I need a progressive champion like him serving alongside me in the Senate.
He needs 138 gifts before his critical end-of-week deadline in 48 hours. Can I count on your $10?
Thank you,
Kirsten 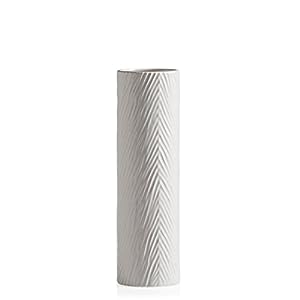