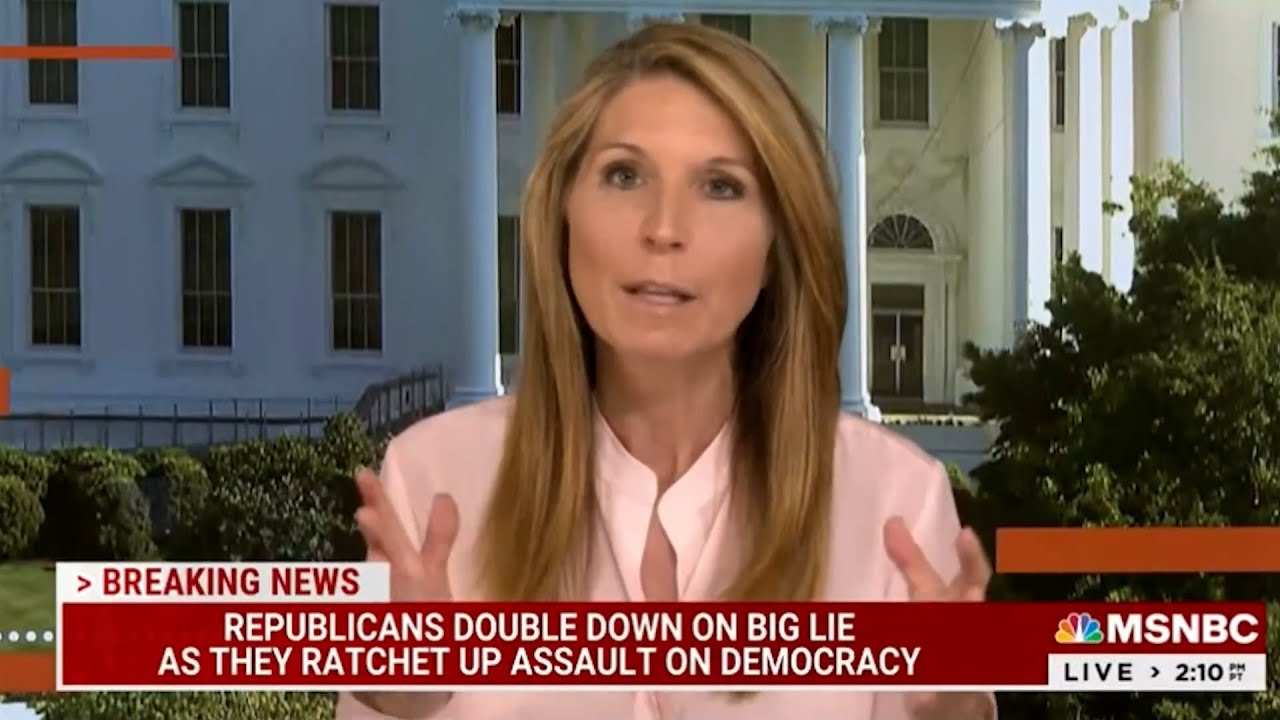 It’s been clear for some time that Donald Trump gave the Republican Party permission to be who they are. Nicolle Wallace got it.

Nicolle Wallace gets it.

I really love how Nicolle Wallace can be pretty tough on herself, the media, and others to make her point. Today she told an unfortunate truth. It is one where too many in the media are hard-pressed to articulate vociferously.

“This is the conversation that needs to be had.” Nicolle Wallace said. “We covered this incorrectly. Fear of Trump was the excuse. For all of Mitch McConnell and Rob Portman and Kevin McCarthy and all these weenies who looked the other way when Casey Hunt and Leanne Caldwell and Garrett Haake were there with a camera saying, ‘Do you believe with this outrageous thing that Donald Trump tweeted today and our frame was they must be afraid of our cameras because they’re scared of Trump.”

Nicolle was not done.

“We were wrong,” Nicolle said. “They are Trump. And you are right. This story is no longer about Trump. It’s what they, it’s what Trump revealed the Republicans to be.”

While Wallace has been bold as she gets these epiphanies, too often mainstream media journalists are stuck in their ways providing the cover for those whom the status quo is most effective.

(43291)
$0.00 (as of May 21, 2022 21:03 GMT -04:00 - More infoProduct prices and availability are accurate as of the date/time indicated and are subject to change. Any price and availability information displayed on [relevant Amazon Site(s), as applicable] at the time of purchase will apply to the purchase of this product.)