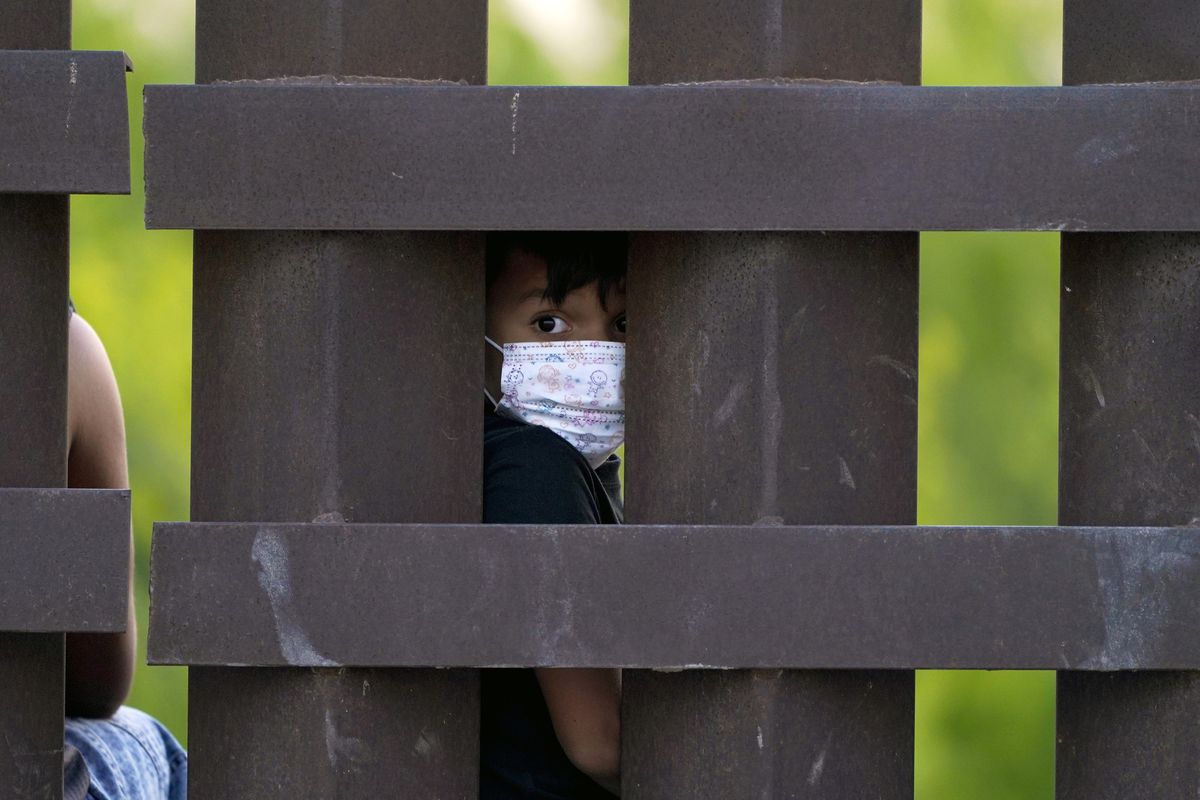 An analysis of what’s been happening at the southern border shows that the current immigrant “surge” is actually just the result of seasonal shifts and the past year’s pandemic—not anything Joe Biden has done or failed to do.

When I tuned in to ABC’s This Week on Sunday and saw that they were doing their entire show from El Paso, Texas, I thought, “Well, I guess this must really be a serious crisis, huh?” Turns out the only actual crisis was that Biden and congressional Democrats had just passed a landmark COVID-19 relief bill, and Republicans desperately needed to change the subject. So they worked the refs a bit and—voila!—instant controversy.

I almost wish Biden would don a tan suit and start whipping nonbinary, gender-fluid anthropomorphized tubers at Mitch McConnell’s head, so conservatives would have something real to whine about.

But, alas, just as there’s no outrage that could have spurred Republicans to seriously rebuke the Michelin Yam, nothing is too picayune or made up with which to smear our new president.

(43136)
$0.00 (as of May 20, 2022 04:39 GMT -04:00 - More infoProduct prices and availability are accurate as of the date/time indicated and are subject to change. Any price and availability information displayed on [relevant Amazon Site(s), as applicable] at the time of purchase will apply to the purchase of this product.)