Here’s the latest news out of Ohio courtesy of Quinnipiac University’s latest poll:

In a state that has picked the eventual presidential winner since 1964, former Vice President Joe Biden receives 46 percent of the vote, while President Donald Trump receives 45 percent in a general election matchup,according to a Quinnipiac (KWIN-uh- pea-ack) University poll of Ohio registered voters released today. Among Republicans, Trump wins 92 – 5 percent, while Democrats go for Biden 93 – 3 percent. Independents are divided with Trump receiving 44 percent and Biden getting 40 percent.

“You have to go back 60 years to find an election where Ohio was NOT a lynchpin or a pathway to the presidency. That is why this very close horse race is so deeply consequential. The mantra in the backrooms of GOP and Democratic campaign headquarters has to be… 'Don't lose Ohio!'” said Quinnipiac University Polling Analyst Tim Malloy.

BIDEN VS. TRUMP ON ISSUES

When asked who would do a better job handling various issues, Trump does best on the economy, whileBiden does best on race relations:

Quinnipiac has confirmed that Ohio is winnable and while we only need 270 electoral votes for Biden to win, we should win every state we can. Let’s flip Ohio blue. Click here to donate and get involved with Biden’s campaign. 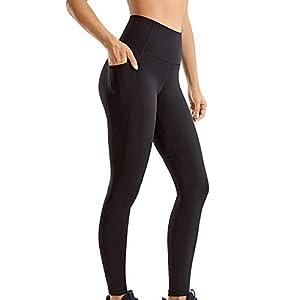