Here’s the latest news out of Florida courtesy of Quinnipiac University’s latest poll:

Florida voters don’t have a clear favorite in the upcoming presidential election. If the election for president were being held today, former Vice President Joe Biden would get 46 percent of the vote, while Trump would get 42 percent. The candidates are holding their bases just about equally well, as Biden wins among Democrats 91 – 4 percent and Trump wins among Republicans 89 – 7 percent. The race is close among the keys wing group, independents, with Biden getting 44 percent of the vote and Trump receiving 37 percent.

“Even in the midst of an unprecedented health crisis, Florida delivers a familiar deja vu in the head to head presidential race. It’s Biden, but it’s close as independents play a huge potential role. Sound familiar?”added Malloy.

It’s clear Florida is back in swing state territory and we need to win it to help Biden get to 270 electoral votes. Let’s help him win the Sunshine State big time. Click here to donate and get involved with Biden’s campaign. 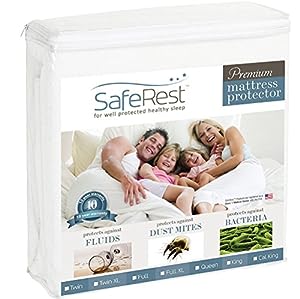