Ninety-four percent of likely voters who selected a candidate for president say their minds are made up,while 5 percent say they might change their minds.

Just 30 percent of likely voters think the country will know the winner of the presidential election on Election Night, while 63 percent say they think we will not know.

Likely voters give Biden better scores than Trump on six personal traits, as they say:

BIDEN VS. TRUMP: THE ISSUES

Likely voters were asked who would do a better job handling five issues:

“It's a toss-up on who best can manage the economy, but a thumping for Trump on race and who would best handle the coronavirus,” added Malloy.

NOTE: That Georgia poll is identical to their July poll but this one shows Rev. Raphael Warnock (D. GA) improving in the special election while other polling has shown Jon Ossoff (D. GA) leading or tied.

Not to get all nit-picky, but just to point out the difficulties of these things. The ABC/WP poll ITSELF shows Biden +13 in Maricopa County & trailing statewide? That's not really possible. Its 60% of AZ vote & only 1 R in past decade has won while losing it (& she by ~1 point). https://t.co/x7GHAV9Nmp

We’ll get more results from this tomorrow:

Let’s keep up the momentum to win the White House and the U.S. Senate. Click below to donate and get involved with Biden and these Democratic Senate candidates: 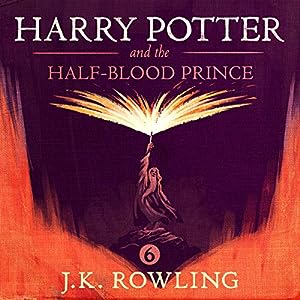