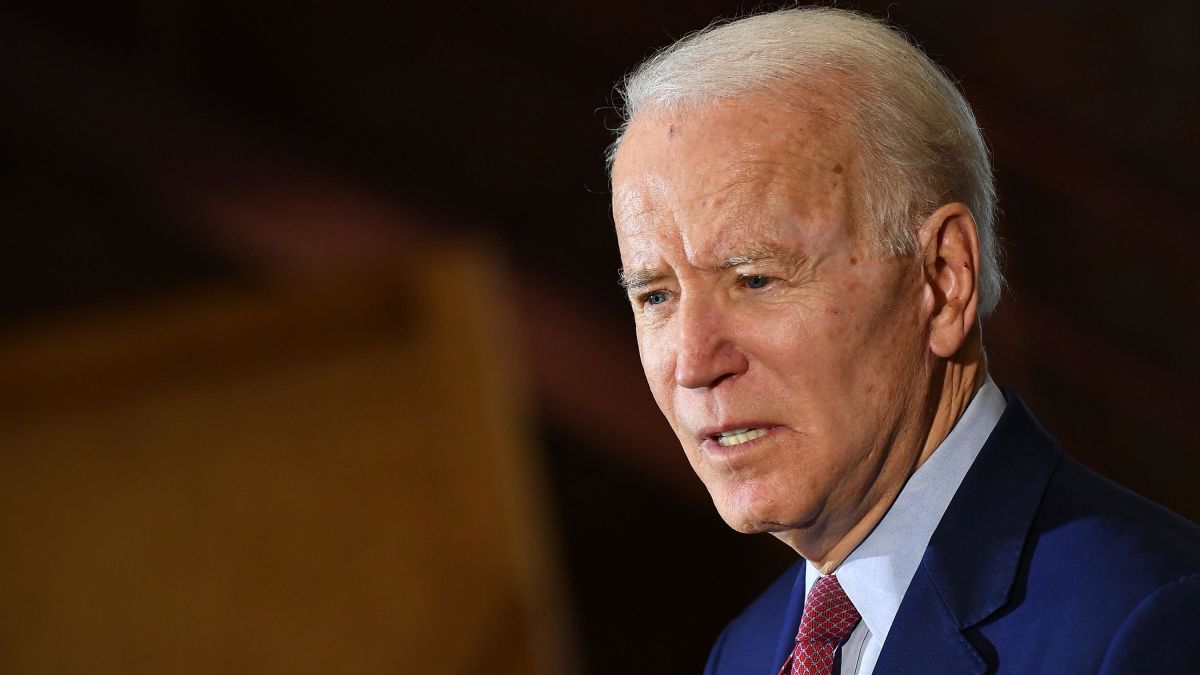 So now that we have a president who doesn’t pose an existential threat to NATO, respects climate change accords, takes worldwide pandemics seriously and won’t flatter dictators, threaten to nuke hurricanes, or otherwise make the world’s foremost democracy look like King Kong on a four-year Jägermeister-and-bath-salts bender, the rest of the world likes us better.

And all it took was a Trumpectomy (though, for some reason, plenty of people not only want to keep the tumor, they also want to display it in a jar on the mantel under a garish array of klieg lights).

According to a recent Pew Research Center global survey, the world is coming back around to liking us again, just in time for Joe Biden’s first international trip as president.

(22249)
$179.00 (as of May 18, 2022 08:04 GMT -04:00 - More infoProduct prices and availability are accurate as of the date/time indicated and are subject to change. Any price and availability information displayed on [relevant Amazon Site(s), as applicable] at the time of purchase will apply to the purchase of this product.)