New Poll Shows Trump in Peril With His Base

Political Wire has a new story out today (paywall): A Poll That Will Send Shock Waves Thru the White House, reporting on a new Navigator poll updated to today. Key takeaways:

Political Wire’s analysis of the poll highlights that all of Trump’s numbers, even those that were in positive territory, have dropped 10 to 12 points in the past week. This number is also significant:

61% of Americans — including a third of Republicans — describe Trump’s response to coronavirus as “unprepared.” [emphasis added]

But the number that Political Wire says is most significant (and I agree) is illustrated by the graph above:

But here’s the finding that should send shock waves through the White House: 40% of those who voted for Trump in 2016 now say he didn’t take coronavirus seriously enough early on, up a whopping 17 points in the last week.

Navigator (and Political Wire) also highlighted another fact: the number of people who think Trump has not been honest about his response to the coronavirus went from 37% a week ago to 58% today.

Various diaries and comments here have compared Trump’s rising poll numbers to “rally ‘round the flag” and (one that I like) a “dead cat bounce” — usually referring to a momentary rise in a collapsing stock market. Well, it looks like the flag has been captured and the cat has been laid to rest.

Trump’s rise was never as large as what other leaders around the world have had, nor what previous presidents enjoyed in moments of crisis. The impulse to turn the president when things are bad was never as strong as it would have been for any normal leader. But now it seems that not only has the general population soured on him, even his base is looking shakier.

There is a point at which such trends gain their own momentum and his numbers could go into free fall. Now is the time to kick more pebbles into the avalanche, as it were. 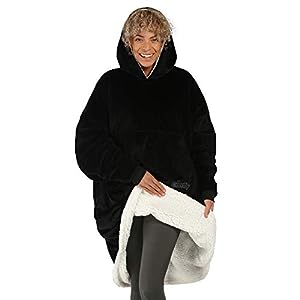