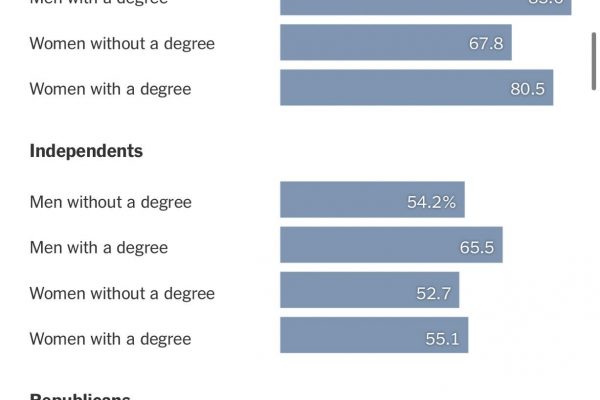 Trump probably made him wear it.

Yes, that is a Space Force hat.

A Majority (53%) of Republicans think Donald Trump was a better President than Abraham Lincoln. pic.twitter.com/CrsiYeLUdJ

Twitter has banned the Republican candidate seeking to unseat Rep. Ilhan Omar after she made making multiple posts about killing the congresswoman, HuffPost reports. https://t.co/Ztl3mABqvg

(33003)
$348.00 (as of May 19, 2022 07:10 GMT -04:00 - More infoProduct prices and availability are accurate as of the date/time indicated and are subject to change. Any price and availability information displayed on [relevant Amazon Site(s), as applicable] at the time of purchase will apply to the purchase of this product.)