Hello, apostate Republicans! There will be time to hate you again later. For now … thanks for this.

Well, honestly, it’s not fair to refer to the folks behind The Lincoln Project as apostates. They still hew to Republican principles. It’s Republican princes and princesses they can’t stand.

But hey, hating Donald Trump is easy. I’m not going to give anyone too much credit for that. It’s like hating a kidney stone that still hasn’t passed. But these folks are putting their money where their mouths are. 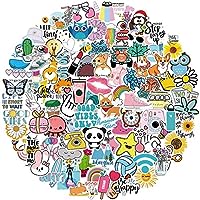