Do not ever stand in the way of the Lincoln Project or you risk getting run over. It has been barely 24 hours since the news broke that the Commander in Chief of our armed forces had known that Russia’s Putin was offering bounty money for US soldiers killed in Afghanistan and did nothing. LP now has a new ad ripping Bunker Boy up one and down the other; it’s chilling to watch:

If Congress doesn’t somehow remove this blood-sucking excrescence from our midst, I’m not sure the country will survive until November. If there is anything good that might come out of this latest exposure of this slime on the underside of a rock, it’s that it may push the army into rejecting him.

Veterans typically vote more conservative. This has to cause them chills. 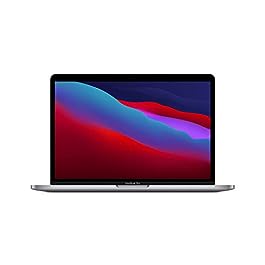