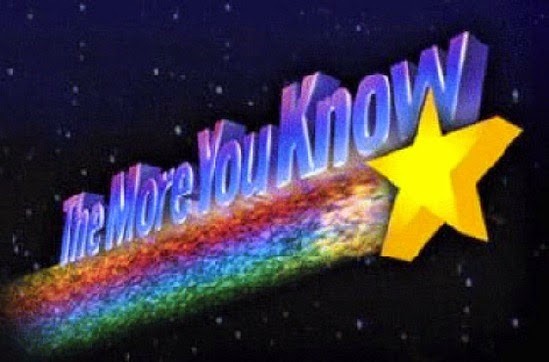 Seems Tillerson made the comment following an unhinged Trump tirade during which the commander-in-queef disrespected the military (not by kneeling at a football game or anything, but still) in the harshest terms.

The diatribe came during a meeting with the military brass and the pr*sident in The Tank, a secure vault where the Joint Chiefs discuss classified information.

The meeting was designed to explain the world and how it works to Trump. As you probably guessed, it didn’t go well.

At one point, write the authors, Trump called the assembled generals a bunch of “dopes and babies.” This after complaining that we weren’t making enough money off our military, baselessly calling the Iran nuclear deal “the worst deal in history,” and strenuously questioning the value of our alliances — because, you know, Trump.

Trump by now was in one of his rages. He was so angry that he wasn’t taking many breaths. All morning, he had been coarse and cavalier, but the next several things he bellowed went beyond that description. They stunned nearly everyone in the room, and some vowed that they would never repeat them. Indeed, they have not been reported until now.

“I wouldn’t go to war with you people,” Trump told the assembled brass.

Addressing the room, the commander in chief barked, “You’re a bunch of dopes and babies.”

For a president known for verbiage he euphemistically called “locker room talk,” this was the gravest insult he could have delivered to these people, in this sacred space. The flag officers in the room were shocked. Some staff began looking down at their papers, rearranging folders, almost wishing themselves out of the room. A few considered walking out. They tried not to reveal their revulsion on their faces, but questions raced through their minds. “How does the commander in chief say that?” one thought. “What would our worst adversaries think if they knew he said this?”

The staff didn’t look down at their bone spurs, of course, because they don’t have them.

After Tillerson challenged Trump and his suggestion that we should turn the U.S. military into a mercenary force, he launched the expletive heard ‘round the world:

There was silence in the Tank. Several military officers in the room were grateful to the secretary of state for defending them when no one else would. The meeting soon ended and Trump walked out, saying goodbye to a group of servicemen lining the corridor as he made his way to his motorcade waiting outside. Mattis, Tillerson, and Cohn were deflated. Standing in the hall with a small cluster of people he trusted, Tillerson finally let down his guard.

“He’s a f—ing moron,” the secretary of state said of the president.

So there you have it. Trump is an asshole, a coward, an ignoramus, and a fool — you knew all that, of course. But you didn’t know all of what prompted his secretary of state to call him a fucking moron.

And now you know … the rest of the story.