Mitch McConnell and Donald Trump are keeping a close eye on North Carolina’s Senate race, and they probably don’t like what they’re seeing.

First, Cal Cunningham beat the odds and was polling ahead of Republican incumbent and Donald Trump lackey Thom Tillis. But Trump and McConnell didn’t waste any time swooping into the state and dropping $21.8 million in negative ads against Cal to try to save their buddy, Thom.

Now the race has tightened even more, with just a single point separating Cal Cunningham and Thom Tillis in recent polls.

Mitch McConnell and Donald Trump have a right-wing network of megadonors who are willing to spend whatever it takes to hold on to this seat for one of their top enablers, Thom Tillis.

But Cal has something better, he has us — a network of over 700,000 service members, veterans, military families, and allies, who are mobilizing the grassroots to respond to Trump’s ruthless attack on our community and the country we’ve fought and sacrificed so much to build together.

Click here to split a donation between Army veteran Cal Cunningham’s campaign for Senate in North Carolina and VoteVets today. Every contribution, of any amount, will immediately go towards the critical work of Cal’s team and ours to flip the Senate and restore its honor with real leadership come November.

We expect this race to keep getting closer and closer in the lead up to Election Day, and we’re going to need every single resource we can get our hands on if we want to meet the moment in the strongest position possible.

That’s why every grassroots donation — no matter the amount — is just as important as the one that came before it and the one it will lead to. We all have a critical role to play in this and there’s only one way we can be successful: together. 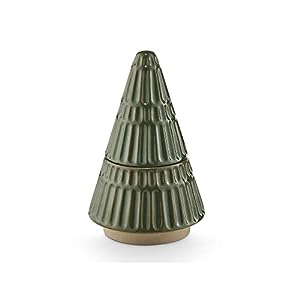