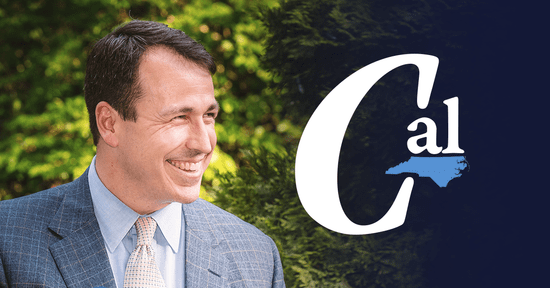 North Carolina U.S. Senator Thom Tillis is one of the most vulnerable Republican senators in the country.

Earlier this year, he promised to stand up to President Trump, but then voted to let the President divert over $80 million in federal investments from North Carolina projects to build his ineffective border wall. The Fayette Observer called it an “Olympic gold flip-flop.” Since then, Senator Tillis' approval ratings have plummeted, but he has continued pandering to Trump Republicans.

Meanwhile, Democrat Cal Cunningham has been working hard to win the support of middle class families in North Carolina. He's moved the race from “Leans Republican” to a “toss-up,” and he raised $1 million in the last quarter alone, but he needs your help to keep that momentum building.

Will you stand with Cal Cunningham and make North Carolina part of a new Democratic Senate majority? Chip in before midnight to help us raise $10,000 and hold President Trump's allies accountable.

Cal Cunningham was born and raised in North Carolina. He understands the challenges and opportunities the state faces, because he's lived them his entire life.

As a state senator, he fought for smaller class sizes, teacher pay increases, and better funding for schools. He was also a leading advocate for clean air legislation, land preservation efforts, and campaign finance reform.

After 9/11, Cal volunteered to join the Army Reserves and served three active duty tours, including in Iraq and Afghanistan – only to come home and see our voting rights and health care being attacked by politicians like Senator Thom Tillis.

Corporate special interests and the Trump machine are scared of Cal because they know he's a fighter, and they don't want to lose Senator Thom Tillis' rubber stamp on their agenda. They're already spending a fortune to hold onto this seat, and we need to have Cal's back.

Will you chip in before the end-of-month deadline? Help us raise $10,000 to ensure Cal Cunningham can stand with us as we build a new Democratic majority. 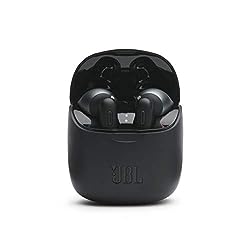 (15276)
$99.95 (as of May 22, 2022 09:31 GMT -04:00 - More infoProduct prices and availability are accurate as of the date/time indicated and are subject to change. Any price and availability information displayed on [relevant Amazon Site(s), as applicable] at the time of purchase will apply to the purchase of this product.)