Meredith College political professor, David McLennan, has a piece out on Real Clear Politics about the upcoming elections in North Carolina. He explains how split-ticket voting is very much alive in the Tar Heel State. McLennan thinks that it’s very possible that Trump can still win North Carolina but doesn’t have a good prognosis for U.S. Senator Thom Tillis (R. NC) in his re-election bid against Cal Cunningham (D. NC):

In 2016, Trump carried the state by over three percentage points, but Democratic gubernatorial candidate Roy Cooper defeated Republican incumbent Pat McCrory. The parallels between McCrory and Tillis suggest that 2020 might be a repeat of 2016.

One of the concerns that North Carolina voters had about McCrory was that they were not sure what kind of Republican he was. Elected as a moderate Republican mayor of Charlotte, McCrory moved to the right once elected governor, siding with the most conservative elements in the legislature and supporting the so-called “bathroom bill” (HB2), which prohibited transgendered individuals from using the public restrooms associated with their new identity.

Thom Tillis’ political history raises similar questions. Is he the pragmatic Republican he was when he served as the Cornelius town commissioner or in his first two terms in the state General Assembly? Or, is he the hard-right conservative who fought for low taxes and abortion restrictions as the House speaker? Is he supportive of Trump or will he stand up to Trump’s anti-conservative impulses? To the latter question, the answer is both. Tillis infamously opposed Trump’s executive action on taking funds appropriated for different uses and diverting them to construct a southern border wall, only to vote against a resolution limiting Trump’s authority to do so.

Let’s take a look at the polling:

The split-ticket scenario is possible but I say we keep up the momentum to win both races and flip North Carolina Blue. Click below to donate and get involved with Cunningham, Cooper, Biden and their fellow North Carolina Democrats campaigns: 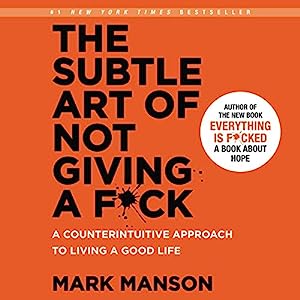