35% of voters view Cunningham favorably to 20% who see him unfavorably, for a net +15 rating. He emerged from his primary pretty well liked by voters who had become familiar with him over the course of that campaign. Tillis has just a 28% favorability rating with 44% seeing him negatively, for a net -16 rating. He continues to have a real problem with base enthusiasm. Even among Trump voters just 49% like him to 19% who don’t and 32% have no opinion. That sort of weakness with Trump fans was a big part of what cost Kelly Ayotte reelection in New Hampshire in 2016 and hindered Joe Heck’s efforts to win the open Senate seat in Nevada that year.

The undecideds tell that story some more. They’re planning to vote for Trump by 20 points. If they voted the same party for Senate as President, that would at least get Tillis to within 5 points of Cunningham. Another layer beyond that, the undecideds voted for Trump by 48 in 2016. So there’s a certain group on the fence because they like Trump and don’t care for Tillis…but there’s another group on the fence on top of that which voted for Trump in 2016 and is now having to think about whether it wants to vote for any Republicans this time around at all. If the Senate undecideds voted the same party they did for President in 2016 Cunningham would lead by only 1. This race should certainly still be thought of as a toss up because of that dynamic but Tillis is failing to win over a lot of voters who should be in his camp and have been in the past.

In the Presidential race Joe Biden leads Donald Trump 50-46, up from a 48-46 spread a couple weeks ago.

Let’s keep kicking some GOP ass in North Carolina. Click below to donate and get involved with Cunningham, Biden, Cooper and their fellow North Carolina Democrats campaigns: 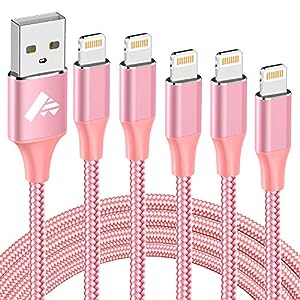