Here’s the latest news today out of North Carolina:

President Trump and Joe Biden are running neck and neck in North Carolina, with the former vice president holding a marginal 1-point lead in one of the election’s most crucial battleground states, according to a new poll from East Carolina University (ECU).

The poll shows Biden garnering 45 percent of the vote to Trump’s 44 percent. That’s well within the survey’s 3.4 percentage point margin of error.

But in a sign that the president’s support is trending downward amid several national crises, his approval rating dropped to 44 percent in North Carolina, down from 48 percent in a previous ECU poll fielded in May. His disapproval also jumped 4 points from last month, ticking up to 51 percent from 47 percent.

North Carolina is a key electoral target for both parties this year. Not only is it expected to play a critical role in deciding the presidential race, but it is also the site of hotly contested Senate and gubernatorial races.

In the Senate race, Sen. Thom Tillis (R-N.C.) and his Democratic challenger, Cal Cunningham, are locked in a tie, with each candidate garnering 41 percent support in the ECU poll. That contest is one of five where Democrats are targeting GOP incumbents they see as particularly vulnerable. 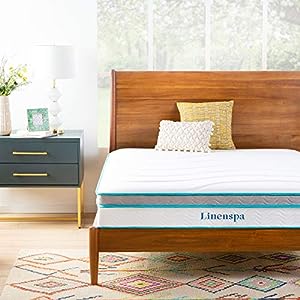