Last week, we learned conservative Sen. Richard Burr (R-NC), the Chairman of the Senate Intelligence Committee, dumped up to $1.6 million in stock before the stock-market crash after he received classified nonpublic information about the severity of the pandemic AND while he was continuing to downplay the seriousness of the coronavirus in public.

It’s disgraceful. We expect our elected leaders to put our interests first. Instead, Burr decided to cash out while he still had time. North Carolina deserves better.

DFA-endorsed Democrat Cal Cunningham is running to flip a Republican-held Senate seat in North Carolina, and polls show he can win. But he needs our help.

Cal believes that quality healthcare is a right and he’s running to root out corruption in our government — like the kind we’re seeing from Richard Burr.

Will you split a contribution between DFA and Cal to help flip this North Carolina Senate seat blue in November?

Mitch McConnell’s dark money network is going to spend whatever it takes to hold on to this seat.

In fact, a McConnell-aligned super PAC just announced they would dump over $20 million into North Carolina to try to sink Cal.

That’s why we’ve got to deliver for Cal right now.

Cal isn’t taking a dime from corporate PACs, so anything you can contribute right now will have a critical impact. Will you split a contribution to DFA and Cal’s campaign today?

Thanks for all you do. Together, we’re going to flip North Carolina blue in November. 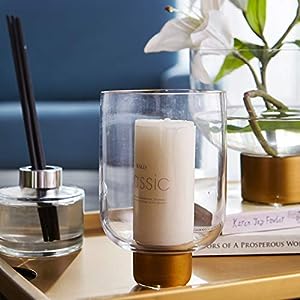