In a moment, I’m going to ask you to support my friend Cal Cunningham, who’s running to unseat Republican Senator Thom Tillis here in North Carolina. I hope you give me a chance to explain why this race is so important, and why your support matters so much.

North Carolina deserves better leadership — not just here in the 2nd Congressional District, but in the U.S. Senate too.

And North Carolinians are ready for new representation — Sen. Tillis has sided with corporate special interests and his party’s leaders instead of the people he represents. When our leaders cater to special interests, we all pay the price.

This is one of the most important Senate races in the nation. It’s one of four seats Democrats need to flip the Senate — and Cal has what it takes to win. But Tillis has a big cash advantage thanks to outside spending groups pouring millions of dollars into our state. So Cal needs all the help he can get.

I’m asking you to split a contribution of any amount between my campaign and Cal Cunningham’s so we can give North Carolina the responsible leadership it deserves. Chip in now.

Cal and I are closely aligned on a lot of issues — but the big one is this: giving a voice to every North Carolinian.

Like myself, Cal served in the state legislature, where he fought for students and teachers and led on environmental protection and campaign finance reform. Working together, I know we can bring progress to our state and to the country.

Together we can take back North Carolina, we can flip the Senate majority and maintain our majority in the House. But we can’t do it without you. Split a contribution of any amount between my campaign and Cal Cunningham’s so we can give North Carolina the leadership it deserves.

Click here to donate to Cunningham and Ross’ campaigns. 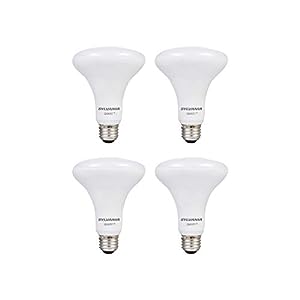