We’re in the midst of a global pandemic, a massive recession, and a long, long overdue nationwide reckoning on racial justice. And yet, President Trump seems far more interested in his poll numbers and picking petty fights on Twitter than in leading.

Thank goodness for our governors. I’ve watched as many have shown the kind of bold, decisive leadership that is so sorely needed out of the White House.

Today, I want to talk to you about one of them in particular: North Carolina Governor Roy Cooper. Roy has come under fire from Trump and Republicans for (wait for it) listening to science and putting the health and safety of North Carolinians above politics.

Now, Roy needs our help to fight back. Can you make a donation to ensure Roy has the resources to fight President Trump’s attacks and continue working for the people of North Carolina?

Roy was first elected governor in 2016 by just 10,000 votes. He’s arguably the most vulnerable Democratic governor in the country—national Republicans are willing to spend whatever it takes to win this year.

But partisan politics haven’t stopped Roy from doing right by the people of this state. He’s fought to expand access to health care and battled the opioid crisis. He’s repealed discriminatory legislation and pioneered a forward-thinking approach to climate change.

Trump and his Republican allies are going to stop at nothing to smear Roy’s reputation. Please, rush a donation to help Roy fight back.

Thank you for standing with Roy,
Kirsten 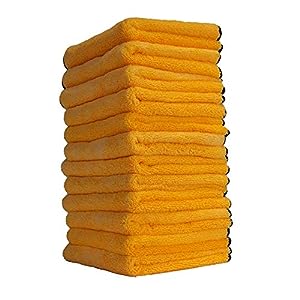