This is going to be a close one.

Last November, Democrat Dan McCready — a Marine veteran and solar energy entrepreneur — fell less than 1,000 votes short of winning his congressional race in North Carolina. But shortly after his election, it was revealed that an operative hired by his opponent stole absentee ballots, and the bipartisan Board of Elections refused to certify the results.

The “re-do” special election is next month, and Dan has a second chance at a fair electoral process — and he can win. A recent poll shows that Dan and his Republican opponent are tied 46%-46%.

But now, two Republican groups are spending nearly $4 million to swing this election, flooding the district with negative advertising. Like me, Dan doesn’t accept corporate PAC money. So he needs our help to fight back against the dark money and win next month.

Will you join me in helping Dan McCready win next month and serve with me in Congress? Contribute $5 or more to his campaign today. 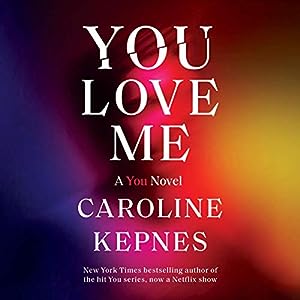