The NBC/Wall Street Journal Poll, rated A- by 538, has Joe Biden leading Trump 53% to 39%. The poll of registered voters was taken September 30 through October 1 after Tuesday’s debate but before Trump’s positive test for Coronavirus was made public.

Joe Biden’s national lead over President Donald Trump nearly doubled after Tuesday’s presidential debate, with voters saying by a 2-to-1 margin that Biden has the better temperament to be president, according to a new NBC News/Wall Street Journal poll.

Biden is now ahead of Trump by 14 points among registered voters, 53% to 39% — up from his 8-point lead in the previous poll before the debate.

The Reuters/Ipsos Poll, rated B-,  taken October 2-3, shows a Biden lead of 51% to 41%. It is showing some reaction to Trump’s illness. Nearly three out of four Americans do not think Trump took Covid-19 precautions seriously enough.

NEW YORK (Reuters) – Democrat Joe Biden opened his widest lead in a month in the U.S. presidential race after President Donald Trump tested positive for the coronavirus, and a majority of Americans think Trump could have avoided infection if he had taken the virus more seriously, according to a Reuters/Ipsos poll released on Sunday. 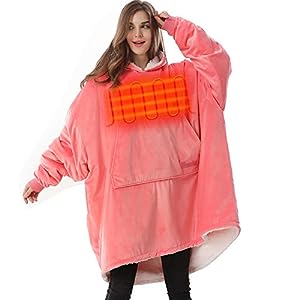