A just released NBC/WSJ poll says Americans split evenly 48% to 48% on the removal of Donald Trump from office. While this is a slight improvement for Trump, there is recognition that the President has acted improperly.

Just 25% say Trump did nothing wrong on Ukraine. And though only 10% of Republicans see grounds for his impeachment, 45% agree he has engaged in wrongdoing.

Americans approve of the impeachment inquiry by 53% to 45%. When it comes to re-election, 48% say they will definitely not vote for Trump and 34% will certainly vote for him. Some 18% of voters say it depends on who the Democrats nominate.

The poll of adult Americans was taken December 14-17 by telephone and has a margin of error of 3.27%. 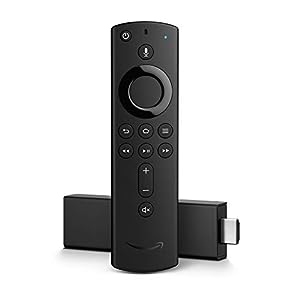