Against the backdrop of the Republican National Convention — which has included a litany of white grievances and a fusillade of racial scaremongering — Rivers, who played for more than a decade in the NBA before becoming a coach, didn’t pull punches.

RIVERS: “They’re spewing this fear. All you hear is Donald Trump and all of them talking about fear. We’re the ones getting killed. We’re the ones getting shot. We’re the ones that were denied to live in certain communities. We’ve been hung, we’ve been shot, and all you do is keep hearing ‘fear.’ It’s amazing to me why we keep loving this country and this country does not love you back. And it’s just, it’s really so sad. Like, I should just be a coach, and it’s so often reminded of my color. You know, it’s just really sad. We’ve got to do better. But we’ve got to demand better. You know, it’s funny, we protest and they send riot guards, right? They send people in riot outfits. They go to Michigan with guns and they’re spitting on cops and nothing happens. The training has to change in the police force. The unions have to be taken down in the police force. My dad was a cop. I believe in good cops. We’re not trying to defund the police and take all their money away. We’re trying to get them to protect us, just like they protect everybody else. And how dare the Republicans talk about fear? We’re the ones that need to be scared. We’re the ones having to talk to every Black child. What white father has to give his son a talk about being careful if you get pulled over?”

Not much I can add to that other than “damn right.”

Thank you, Coach Rivers. Unfortunately, the people who really need to hear this know they can use fear to divide this country — and they’re not going to stop until they’re thrown out of office.

Support Joe and Democrats up and down the ballot. 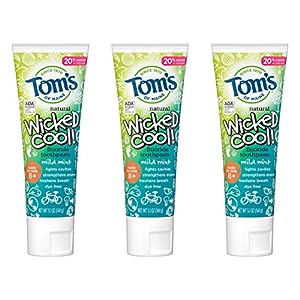